The PlayStation VR2 finally has a launch date

The PlayStation VR2 finally has a launch date 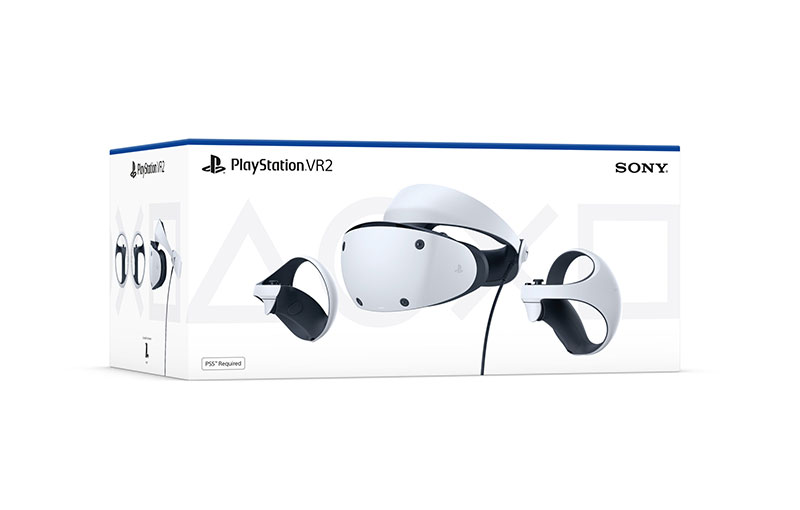 Sony's next-generation PlayStation VR2 headset is just around the corner. The company confirmed a February 22 launch date in a new blog post, but availability in each country may differ according to local import regulations.

Integrated cameras embedded in the headset support inside-out tracking that monitors both you and your controller. Your movements and the direction you're looking are reflected in-game without the need for an external camera.

A new headset feedback sensory feature amplifies the sensations of in-game actions from the player. This is done by a single built-in motor with vibrations that add an intelligent tactile element, bringing players closer to the gameplay experience.

Finally, the PS VR2 has eye-tracking, detecting the motion of your eyes so a simple look in a specific direction can create an additional input for the game character.

The PS VR2 is expected to cost S$869 locally. It will ship with the PS VR2 Sense controllers and stereo headphones.

Standalone software titles, including Horizon Call of the Mountain, will also be available for pre-orders starting this month. More details will be provided at a later date.

Join HWZ's Telegram channel here and catch all the latest tech news!
Our articles may contain affiliate links. If you buy through these links, we may earn a small commission.
Previous Story
Arlo announces the Pro 5S 2K security camera
Next Story
Google Play Games beta for PC comes to Singapore