A standalone Ghost of Tsushima sequel is reportedly coming this year 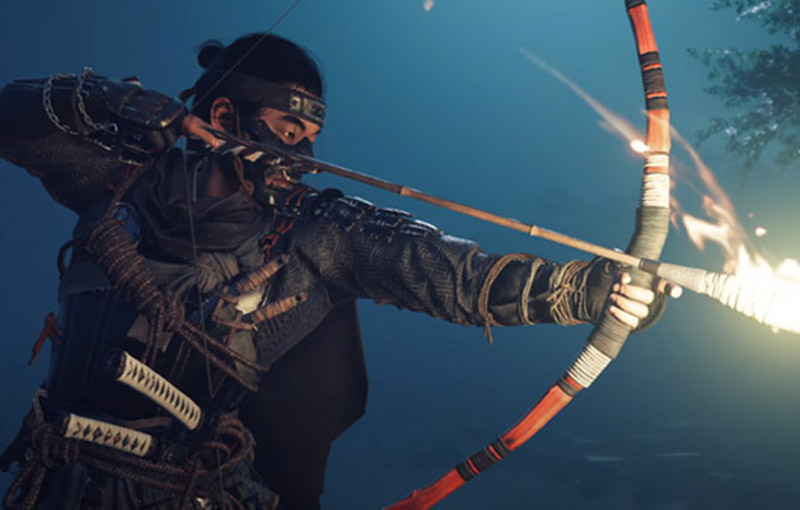 Baker explained that Ghost of Ikishima would act as an ‘expandalone’ title, which means that it’s an expansion of the original game that can be played without owning the game itself. In terms of scope, Baker compared the game to Gears 5: Hivebusters, an expansion that added a short story campaign to the base game. A domain for ‘Ghost of Ikishima’ has been registered and it redirects users to the official PlayStation 4 games page, lending credence to this rumour.

Essentially, we’re looking at a Spider-Man: Miles Morales-like sequel, with a new story campaign built upon the foundation of its predecessor with a shorter length. Sucker Punch has done this for their games before. After the studio released Infamous: Second Son, they released a smaller expansion/sequel called Infamous: First Light.

The title ‘Ghost of Ikishima’ makes sense, too. Next to the real-life Tsushima Island is Iki Island, a smaller land mass that’s just a boat ride away. Jin Sakai could easily pay the island a visit for any number of reasons, or the story could follow an entirely different character instead. Who knows? A number of insiders have also pointed to an upcoming PlayStation event happening in the coming weeks, so we might not have to wait long to find out.

Join HWZ's Telegram channel here and catch all the latest tech news!
Our articles may contain affiliate links. If you buy through these links, we may earn a small commission.
Previous Story
Lenovo’s ThinkPad X1 Extreme brings the power whether you use it for work or play
Next Story
Apple TV+'s new sci-fi epic Foundation looks massive in a new trailer