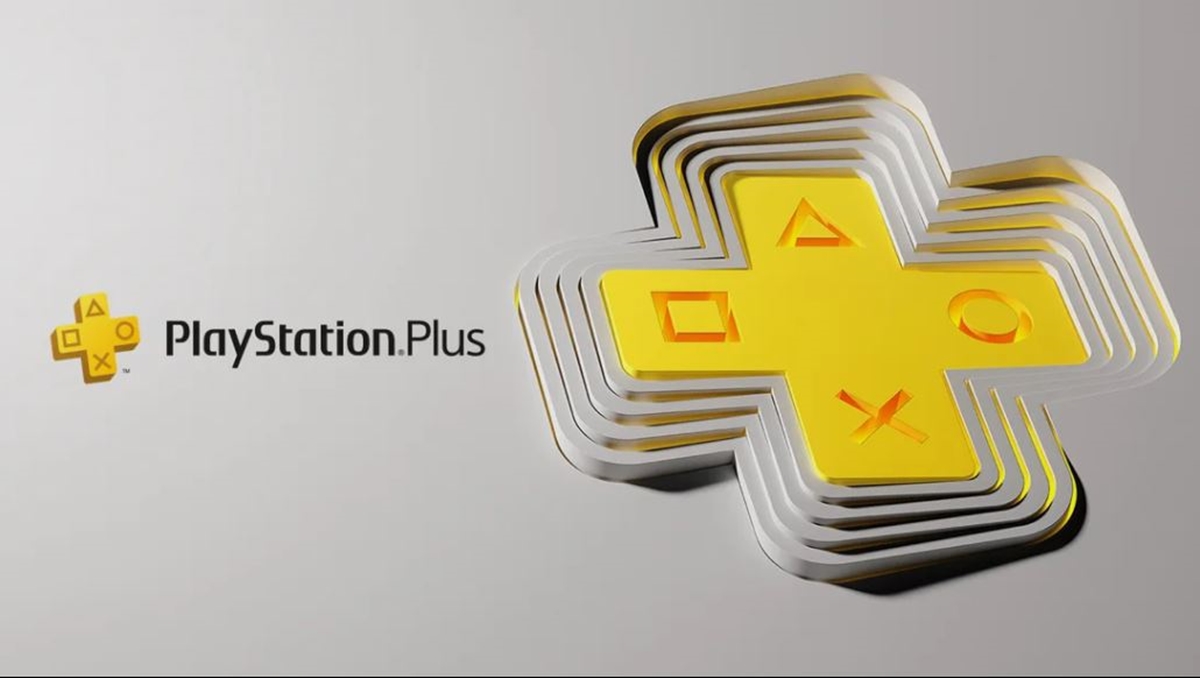 With the Xbox Game Pass improving and expanding its repertoire of offerings (and platforms!) at every turn, it seems that Sony is finally starting to feel the pinch. Earlier today, it announced that the existing PlayStation Plus membership subscription would be fusing with PlayStation Now and reorganised into three different tiers, which players can select from depending on their preferences.

The base tier, which is referred to as PlayStation Plus Essential is fundamentally the same old PS Plus subscription that we're used to working with. It's what we recommend for casual console players who only pick up their controllers for the occasional spot of entertainment, and since there aren't any changes to the offerings at this tier, there are no changes to the pricing as well.

The second tier is where things start to get a little more exclusive. Referred to as PlayStation Plus Extra, users who subscribe to this membership package will, of course, receive everything that's included within the Essentials subscription, on top of a special games catalog that includes up to 400 of the best PS4 and PS5 titles available. These include blockbuster hits from Sony's own PlayStation Studios repertoire as well as a couple from affiliated third-party studios, with Death Stranding, Marvel's Spider-Man: Miles Morales, God of War, Mortal Kombat 11, and Returnal listed among those that will be available at launch.

Objectively, we recommend this subscription for players who enjoy playing on their consoles (and do so regularly) but want a little extra something to spice up their existing memberships. Naturally, the pricing is slightly higher at this tier too, as listed below.

Finally, the third and final tier is PlayStation Plus Premium, and it basically has everything that Sony can offer on its consoles. Apart from all the stuff you already get from the two lower subscription tiers, as well as the opportunity to try out time-limited game trials, PS Plus Premium also brings in lots and lots of nostalgia, making it an excellent pick for diehard console players who can't go a day without touching their DualShock (or DualSense).

Specifically, subscribers will receive up to another 340 different games, which includes a number of PS3 titles that will be playable via cloud streaming. You'll also be able to download or stream games from earlier generations of consoles such as the PSP, PS2, and the original PlayStation. Last but not least, PS Plus Premium provides cloud streaming access for titles within the Extra and Premium membership tiers in markets where PlayStation Now is currently available, and you'll be able to do so using PS4 and PS5 consoles as well as PC. So yes, it's one hell of a subscription.

Needless to say, this is the priciest tier among the three, but hey - you'll certainly be getting your money's worth and then some.

For more information on the revamped PS Plus memberships, check out the official announcement on the PlayStation blog.

Join HWZ's Telegram channel here and catch all the latest tech news!
Our articles may contain affiliate links. If you buy through these links, we may earn a small commission.
Previous Story
Top Gun: Maverick's newest trailer teases Val Kilmer's Iceman
Next Story
Apple will now decline to repair iPhones that were reported as missing