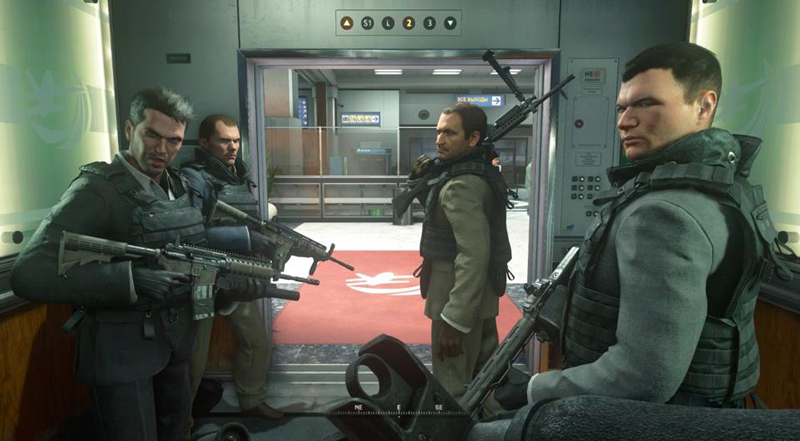 Two great games for the price of none!

Fall Guys: Ultimate Knockout is the party game that might finally steal Overcooked!’s throne. This insane 60-player multiplayer game pits you against others in a series of hilarious physics-based challenges and obstacles. It’s absolute chaos most of the time, and an absolute laugh riot with friends. What’s not to love?

Call of Duty Modern Warfare 2 Campaign Remastered is already available for download, but Fall Guys: Ultimate Knockout will only be made free on August 4, 2020. Both games leave the service on August 31.

If you don’t have PlayStation Plus, you can still take advantage of the PlayStation 4’s upcoming free online multiplayer weekend. From August 8 to August 9, you can play whatever online games you’d like without worrying about subscribing to the service.

Join HWZ's Telegram channel here and catch all the latest tech news!
Our articles may contain affiliate links. If you buy through these links, we may earn a small commission.
Previous Story
The genius inventor Killjoy is the latest addition to the Valorant roster
Next Story
Konami has unveiled a new line of Arespear desktop PCs