Do we actually have the PlayStation 5's release date?

Do we actually have the PlayStation 5's release date? 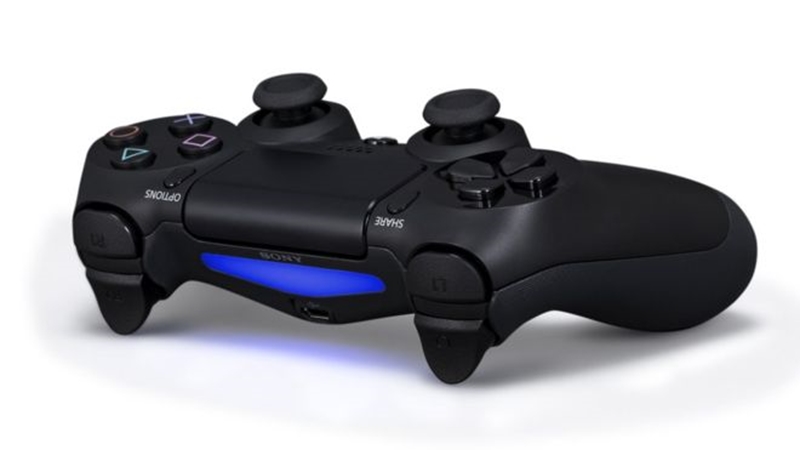 Ever since Sony announced that the PlayStation 5 would be released end-2020, the Internet has been rife with speculation and discussion on various related topics. Questions like "What are some possible platform-exclusives?", "Will it be compatible with PS4 games?" and "When's the exact day of release?" dominate the online forums.

Now, it's not surprising for people to get hyped up for things like this, but the real shocker is the fact that we might already have an answer for that last question! According to a Twitter leaker called @PSErebus, the PlayStation 5 is set to release for North America on 20 November 2020 at a RRP of US$499.

Sony Interactive Entertainment (SIE) will launch PlayStation®5 (PS5™) in several countries in the holiday season of 2020 and will make PlayStation®5 (PS5™) available in North America on November 20, 2020 at a recommended retail price (RRP) of $499 pic.twitter.com/fe4jKlHmrH

And that's not all. His other tweet details not only the pricing and release date for Europe and the UK, but also that the console will ship with a 2TB SSD.

While we're definitely delighted to have an estimate, the 2TB SSD bit still sounds a little iffy to some, ourselves included, mainly because one of those already costs half of the PS5's launch price on its own. That being said, we won't know if any of this is true until Sony officially comes forward, but leaks are leaks, and we're certain the Internet is going to have a field day regardless. Go nuts, folks.

Join HWZ's Telegram channel here and catch all the latest tech news!
Our articles may contain affiliate links. If you buy through these links, we may earn a small commission.
Previous Story
Super Mario Maker 2's next update lets you play as Link from The Legend of Zelda
Next Story
Oppo first with working DSS-enabled 5G smartphone using Qualcomm hardware