The PlayStation 5 will launch on November 19 in Singapore 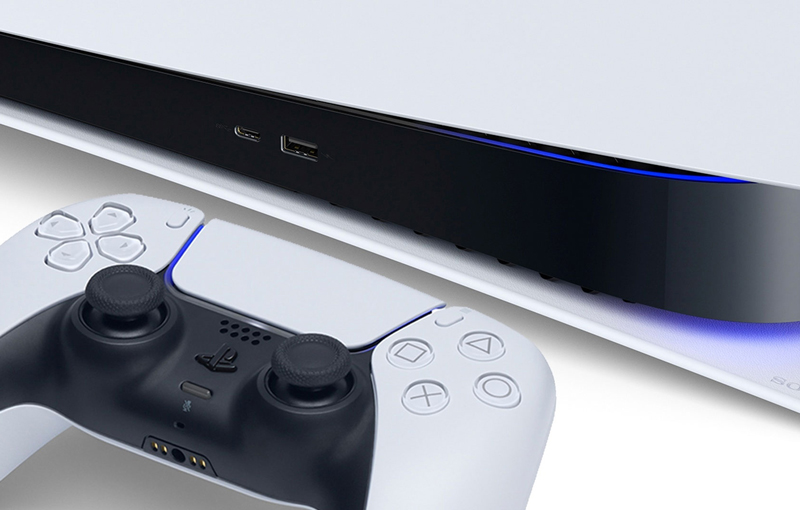 (The article has been updated with local pricing; scroll down for the added updates.)

The PlayStation 5 consoles will experience slightly staggered release dates globally. Both consoles launch on November 12, 2020 in the U.S., Canada, Mexico, Australia, New Zealand and South Korea only. They’ll launch for the rest of the world a week later, on November 19 - including Singapore. Sony announced that pre-orders would begin as early as tomorrow, stating that those interested should check with their local retailers.

It’s worth noting that as we suspected, next-gen Sony-exclusive games are getting a US$10 price hike. Games like Demon’s Souls and Destruction All Stars will cost US$69.99 (around S$95), up from US$59.99 (around S$81). Surprisingly, Sony also announced that Marvel’s Spider-Man: Miles Morales, Sackboy A Big Adventure and Horizon Forbidden West will also be playable on PlayStation 4 consoles.

Sony also announced pricing for a bunch of new accessories that launch in November:

PS5 games will be more expensive as well, as platform exclusive titles from SIE Worldwide Studios will be priced between S$67.90 to S$97.90 at launch. In the same press release, SIES also announced the price for the following accessories that will launch alongside the PS5 console:

Online pre-orders will be available from 18 September, 11am, at the following retailers' website:

Join HWZ's Telegram channel here and catch all the latest tech news!
Our articles may contain affiliate links. If you buy through these links, we may earn a small commission.
Previous Story
Huawei reportedly building chip plant in Shanghai to beat US sanctions
Next Story
iPhone 13 Pro said to have major upgrades to the ultra-wide camera