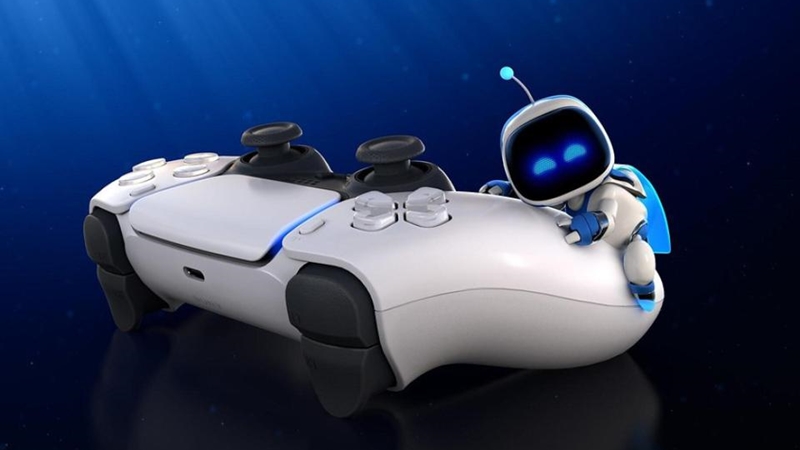 Modern video games are really big, and no, I don't just mean the industry as a whole. I'm talking about storage space too, and with some (read: many) titles easily racking up three-digit requirements, you might often find that the SSD on your PlayStation 5 simply can't cope with all the games that you want to play.

Fortunately, that might not be as big of a problem any more. According to a post published on the official PlayStation blog yesterday, Sony will be releasing the PlayStation's first major software update really soon, and the biggest addition this round is that players will now be able to store their PS5 games on external USB drives. It's mostly meant to help users save space on their SSD, and to play the stored game, you'll need to transfer said game back to the PS5's internal drive. Frankly, it's not exactly the most ideal storage solution. 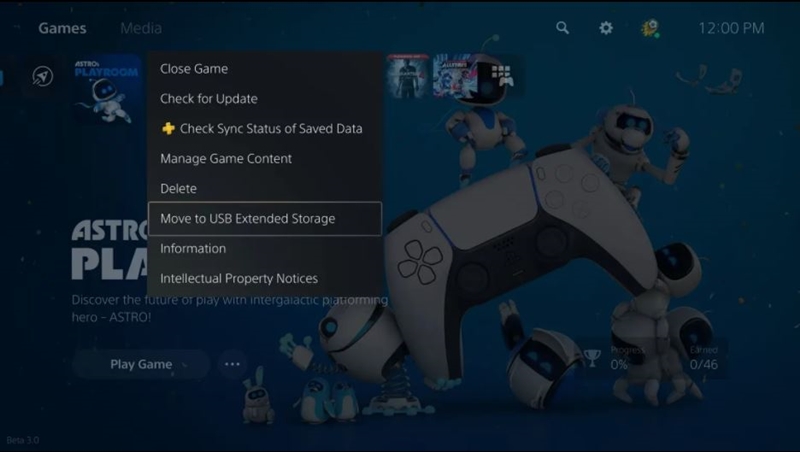 But that said, it's definitely much easier and faster than what we're currently doing - that is, deleting games and re-downloading them from the library when we want them. On top of that, some games will allow you to transfer only specific modes to the external drive - this is extremely helpful for games like Call of Duty, where the Campaign often takes a back seat to the Multiplayer once you've completed the narrative.

You can check out more details on USB drive compatibility right here.

Along with this space-saving addition, Sony will also be tossing in several new social features with this batch of updates. The first of these is cross-generation Share Play between PS4 and PS5 consoles. Basically, players can now share their PS5 game screens with PS4 players and vice versa. You'll even be able to let each other try out the game and pass virtual controllers for some co-op fun. 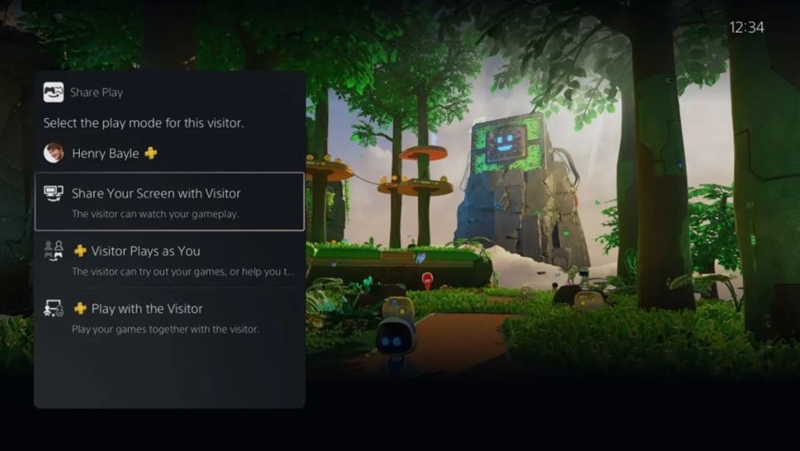 Second, the update is also enhancing the control and personalisation options for the PS5 console. This includes letting players adjust the volume of other players' microphones on their end without the other party having to adjust theirs. There are also updates to Zoom Magnification, Game Library management, a new Trophy and Stats screen and even an option to pre-load game updates, assuming the developer has made the option available to players.

Last but not least, the humble PlayStation app is also getting a little boost. Specifically, the update will allow players to not only manage console storage and compare trophies with friends, but they'll be able to start and join PS5 multiplayer sessions through the app as well, making it that much easier to set up and enjoy gaming sessions with your buddies.

Among other pointers, the blog post also notes that Sony is still working on allowing storage expansion for the PS5 via M.2 drives, and that this batch of updates is only "scratching the surface" of what the team has planned for the console. Still, being able to keep your PS5 games on "speed dial" this way is definitely helpful, and it might be best to stock up on an external USB drive or two, just in case.

Join HWZ's Telegram channel here and catch all the latest tech news!
Our articles may contain affiliate links. If you buy through these links, we may earn a small commission.
Previous Story
Leaks of Android 12's developer preview reveal upcoming features for smartphones
Next Story
Bang & Olufsen's new Beoplay HX headphone is more affordable and offers 35 hours of battery life