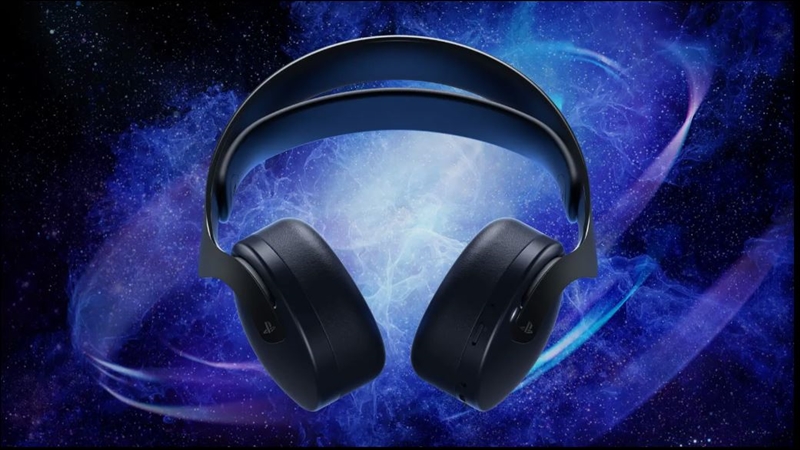 Earlier today, Sony Interactive Entertainment Singapore (SIES) announced that the Pulse 3D Wireless Headset, which the tech giant has been marketing alongside the PlayStation 5 console will soon be available for purchase in a sleek new colour - Midnight Black.

The new colour variant will be made available in all select retailers near the end of next month on 29 Oct, with a SRP of S$149. According to the blog post published yesterday by PlayStation's Senior Director for PS VR, eSports, Peripherals Marketing and Licensing Isabelle Tomatis, the Midnight Black Pulse 3D headset will continue to build upon the "galaxy-themed" colour palette that SIE established back in June, and naturally, it will match perfectly with the Midnight Black variant of the PS5 DualSense controller.

For those who might be worried, don't be - there's nothing stopping you from using your existing gaming headphones with the PS5. However, the Pulse 3D has been marketed by Sony to be the best accompaniment for the console, due to its apparent synergy with the latter's in-built Tempest 3D AudioTech.

Apart from the new colouration, existing Pulse 3D owners will soon be able to enjoy a brand-new equaliser control feature as well. Not only will they be able to select from three base audio presets - Standard, Bass Boost or Shooter - but they will also be able to create their own. Additionally, both these in-built and user-created presets can be adjusted and tweaked via the Control Center directly, without requiring gusers to exit their current game.

Join HWZ's Telegram channel here and catch all the latest tech news!
Our articles may contain affiliate links. If you buy through these links, we may earn a small commission.
Previous Story
Werewolves join the fray in Magic: the Gathering's new Innistrad: Midnight Hunt booster
Next Story
StarHub SIM-only customers can buy smartphones on interest free plans