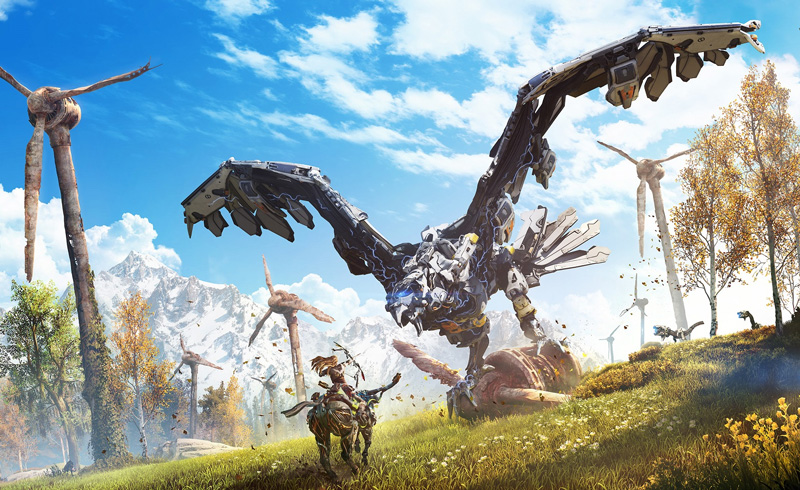 According to a Kotaku report, the PlayStation 4 exclusive Horizon Zero Dawn is coming to Windows PC.

The game, published as a PlayStation exclusive and developed by Guerrilla Games, came out in 2017 and is (currently) only available to play on PlayStation 4. This critically-acclaimed action-RPG is set in a post-apocalyptic world that has brought humanity back to an age long-gone. Instead of dinosaurs roaming the earth, robot-dinosaurs live alongside humanity in this new age.

It’s an excellent game, and will soon enter PC platforms according to industry insider Jason Schreier. Apparently, it will become available on both Steam and the Epic Games Store - though Schreier notes that that might not be finalised yet. He does note that the PC version of the game will likely show off a lot more of the game’s technical capabilities - such as higher framerates, since the original was locked to a limiting 30 frames per second.

This might actually be the start of a big movement by Sony to get more of their games on PC platforms. Death Stranding, Hideo Kojima’s FedEx simulation game, was recently announced to have a PC release sometime in 2020.

Quantic Dream, who previously published PlayStation exclusive games like Heavy Rain, Beyond: Two Souls and Detroit: Become Human are also bringing their games to PC. It was even announced that future MLB The Show games would no longer be PlayStation-exclusive, when the entire game series has only existed on PlayStation platforms. 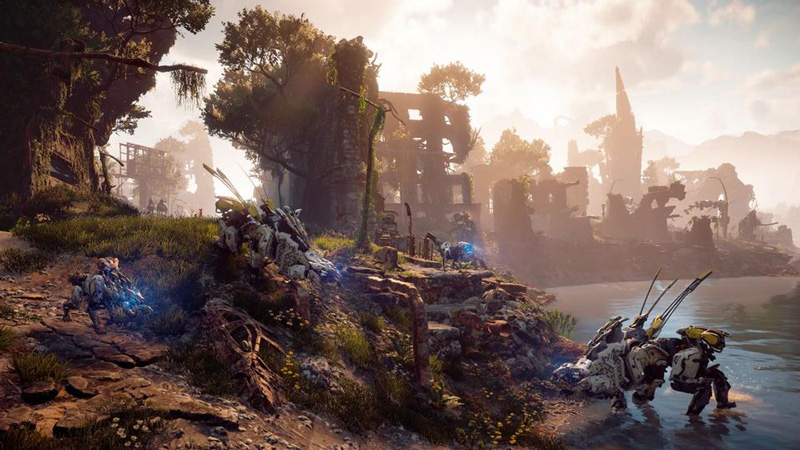 The difference of course, is that the studios producing these games are independent of Sony, whereas Guerrilla Games is part of Sony Worldwide Studios - a group of videogame developers owned by Sony Interactive Entertainment. Sony is taking a big step here with Horizon Zero Dawn, laying the path down for more of their biggest exclusives, like God of War and Spider-Man, to arrive on PC platforms in the future.

Sony might be headed in a similar route as Microsoft for the next generation of consoles. Recently, all Xbox Game Studios-produced games have ended up on PC, with every one of their upcoming games planned for a PC release as well.

Sony might be following in Microsoft’s footsteps here. Either that, or they just want to introduce more players to the world of Horizon Zero Dawn before its (likely) PlayStation 5-exclusive sequel comes out. Either way - times are changing!