Death Stranding will arrive on PC in 2020

Death Stranding will arrive on PC in 2020 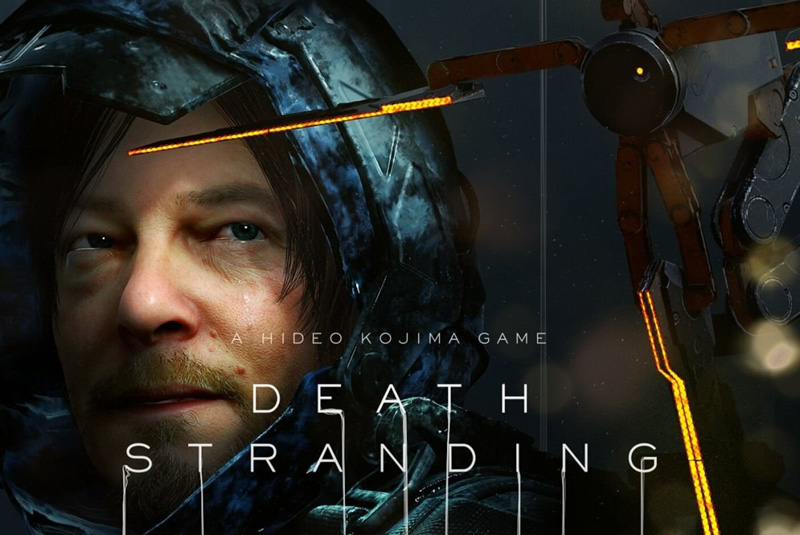 Thanks to all of you who have been supporting #DEATHSTRANDING!
DEATH STRANDING release on PS4 is November 8, 2019!!
Furthermore, KOJIMA PRODUCTIONS is happy to announce that DEATH STRANDING will be coming to PC in early summer of 2020!!#kojimaproductions #deathstrandingpc pic.twitter.com/Sk4clWWY1X

Considering that the Sony brand had been so closely associated with the game until now, many assumed that it would be an exclusive game to Sony consoles. However, there were signs that it would come to PC - namely, in a now-deleted article by PlayStation Europe.

There was a question regarding whether Kojima Productions’ then-unnamed game would be available on other platforms. The answer: “The title is planned to become available on PC (after PS4).” The article was deleted soon after posting - probably because Sony didn’t want that information to get out.

But, hey - it looks like PC fans will get to play Death Stranding after all! With the game’s entire message of ‘connection’, it only makes sense that it reaches as many platforms as possible. Currently, we don’t have much information on the game’s PC port (besides that it will be published by 505 Games), but PC gamers - good luck avoiding spoilers. You're going to need it.