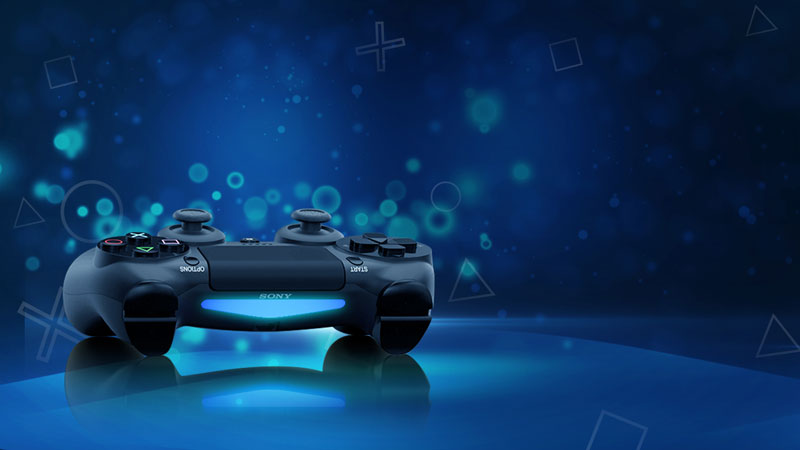 Having friends on different gaming platforms might not be a problem for much longer. Sony has been hard at work at integrating cross-play functionality in the PlayStation 4, but the feature has stayed in beta for quite a while now.

Recently however, Sony Interactive Entertainment’s CEO Jim Ryan revealed to Wired that the PS4’s cross-play function has completed its beta phase and is now a full feature for developers to make use of.

What this means is that for the first time, players on PC and Xbox platforms might actually be able to play with players on PS4. Previously, these platforms were mostly kept separate. 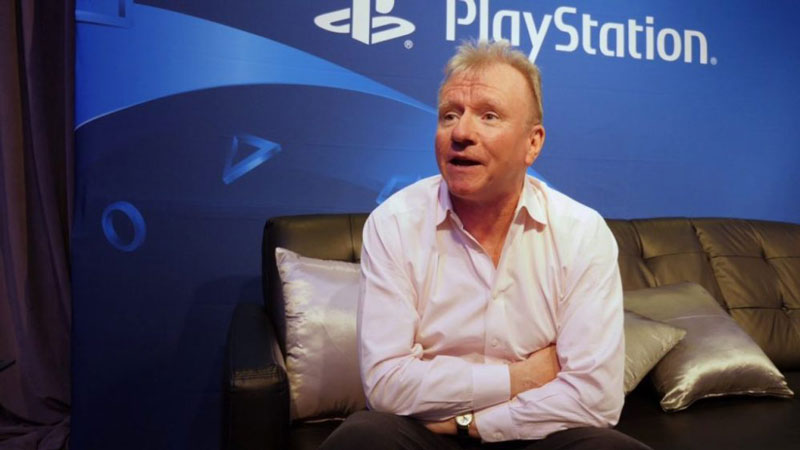 Call of Duty: Modern Warfare is likely to be the first new game to fully support this feature at launch. If you’re looking forward to the game, and have friends who are playing on different platforms – rejoice! All of you can now play together.

This is a pretty big deal, particularly because Sony has historically been so resistant to letting PS4 players play games with their friends on other platforms. It relented with a cross-play beta for Fortnite slightly over a year ago, and has worked to enable cross-play on more titles since then. Games such as Paladins, Realm Royale, Rocket League, and PlayerUnknown'sBattlegrounds have allowed PS4 players to play with friends on other consoles, while other games like Street Fighter V and Final Fantasy XIV let PS4 and PC gamers play together.

Ryan also explained the team’s reasoning behind incorporating this feature, stating that now isn’t the time for PlayStation to get complacent.

The track record of the incumbent platform winning the next time around is not a great one. So the major thrust of my executive energy is to avoid complacency.

It seems like Sony isn’t ready to rest on its laurels just yet, despite it winning so much public favour with its current console generation. That’s a good thing – PlayStation has had quite a winning track record and it would be a shame to see that end with the PS5.

Join HWZ's Telegram channel here and catch all the latest tech news!
Our articles may contain affiliate links. If you buy through these links, we may earn a small commission.
Previous Story
You can now buy EVGA graphics cards in Singapore
Next Story
LEGO's massive Imperial Star Destroyer is now available to buy in Singapore