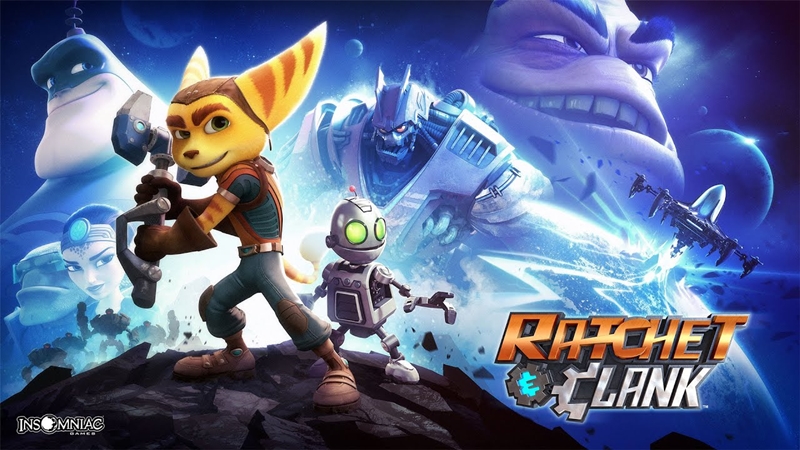 What's that? You're not sure if you want to pay for a five-year-old game? Oh, you won't have to worry about that. As part of Sony's Play At Home initiative, which was introduced last year at the height of the COVID-19 pandemic, PS4 and PS5 owners will be able to redeem a permanent copy of Insomniac's previous Ratchet and Clank title without having to fork out a single cent. Plus, you've even got a full month to do so -the redemption period opens on March 1 at 8 PM PT and lasts all the way till the same time on March 31, which gives you more than enough time unless your router happens to be a potato -

Of course, this isn't the first title Sony has given away via this initiative - they've previously handed out free copies of Thatgamecompany's indie adventure Journey as well as Naughty Dog's Uncharted: The Nathan Drake Collection, and we highly doubt Ratchet and Clank will be the last. The best part about it is that you don't even need to have an existing PS Plus subscription to redeem these titles - all you'll require is a stable  Internet connection to download them, and you're pretty much good to go.

Join HWZ's Telegram channel here and catch all the latest tech news!
Our articles may contain affiliate links. If you buy through these links, we may earn a small commission.
Previous Story
Here’s why the LG Tone Free FN7 should be your next true wireless earbuds
Next Story
Watch Dogs: Legion's new GTA-like online mode has a release date