PlatinumGames turns to Kickstarter to remaster cult classic The Wonderful 101 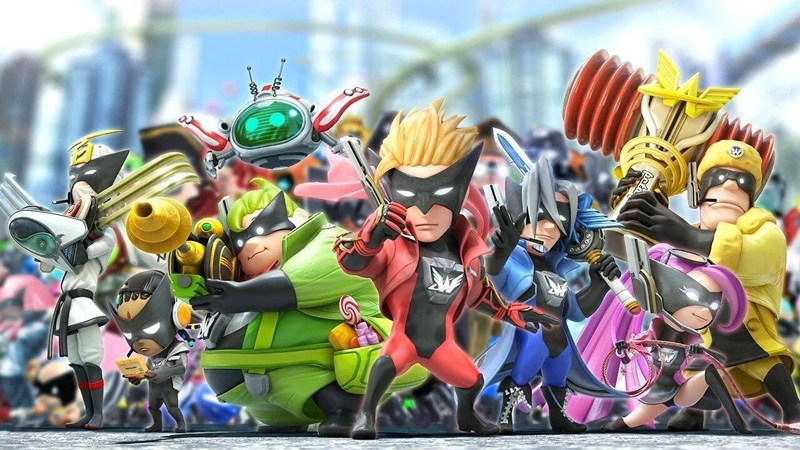 PlatinumGames is bringing The Wonderful 101 to more platforms - but they’re turning to fans of the game to do it.

The Nier Automata and Bayonetta developer is remastering their 2013 Nintendo Wii U classic for the Nintendo Switch, PlayStation 4 and PC platforms. Instead of re-teaming with Nintendo to do it however, they’ve turned to Kickstarter to crowdfund the game’s development.

The Wonderful 101 has players take control of an army of heroes and play as all of them together, making for some pretty unique combat mechanics:

The Kickstarster campaign for The Wonderful 101: Remastered just launched early Tuesday morning, but it has already racked up close to US$1,000,000 in funding. The campaign had originally set a simple goal of US$50,000 to remaster the game for the Nintendo Switch. It has now successfully surpassed the US$250,000 and US$500,000 stretch goals of bringing the game to PC via Steam and PlayStation 4.

There are a couple of fun rewards for Kickstarter backers, but the most amusing one involves getting game director Hideki Kamiya to tweet at you from his Twitter account, before subsequently blocking you. You might not actually have to snag that reward for him to block you, though. He’s a pretty grumpy guy.

Interestingly, this might not be the only game PlatinumGames reveals this month. The company ominously tweeted ‘#Platinum4’ yesterday, linking to a website displaying the number four, as well as four stars. One of those stars was updated after this Kickstarter reveal, which leaves three stars left.

Going by the pattern that seems to be emerging here, the company might have three more out-of-nowhere game reveals on the way. Who knows? This might even tie into the rumoured February 2020 Nintendo Direct.