PlatinumGames is teasing a big announcement for February 27

PlatinumGames is teasing a big announcement for February 27 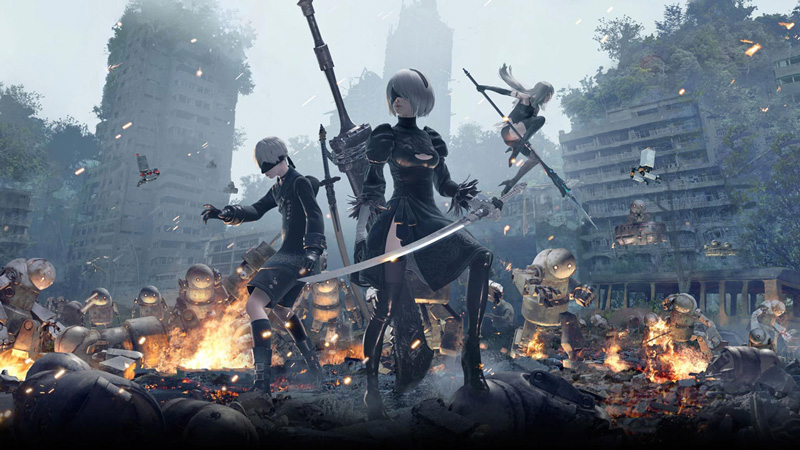 After launching an incredibly successful Kickstarter campaign for a remaster of The Wonderful 101, PlatinumGames hinted that three more big game announcements are on the way. Now, we know that their second major announcement will be made on February 27, in the pages of gaming magazine Famitsu.

Of the four major announcements, we can expect at least one to be the an all-new game reveal. Last year, PlatinumGames teased that they were working on an exciting new project, involving, “designing something that has never been done before.” This mystery project is very likely a new IP from the company, but they’re not exactly wanting in terms of franchises either.

Previous Story
Did Gearbox accidentally leak the Borderlands movie's director?
Next Story
The pioneer behind "cut, copy and paste" has passed away at 74