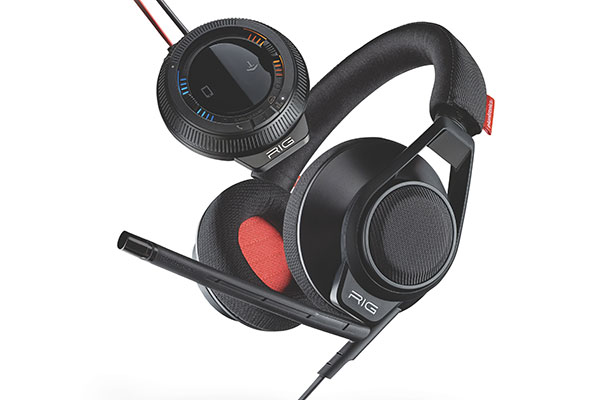 The premium headset also includes a full-featured audio controller, and allows gamers to connect to a smartphone or tablet to mix in a custom gaming soundtrack. In addition, users can still get notifications while they’re in the heat of the game. They can also switch the mic feed from game to side chat with just a touch of the toggle. 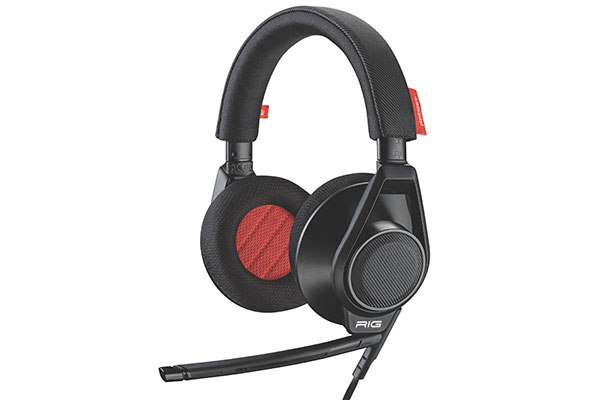 Also announced is the RIG Flex, a lightweight stereo headset suitable for PCs, Macs, and mobile devices. It sports 40mm speaker drivers, a cushioned headband and padded earcups, and a noise-canceling boom mic for crystal clear chat and voice commands. The latter can even be swapped out for an inline mic, making the headset easy to bring around.

The RIG Surround is priced at S$169, and the RIG Flex S$139. Both will be available from October.