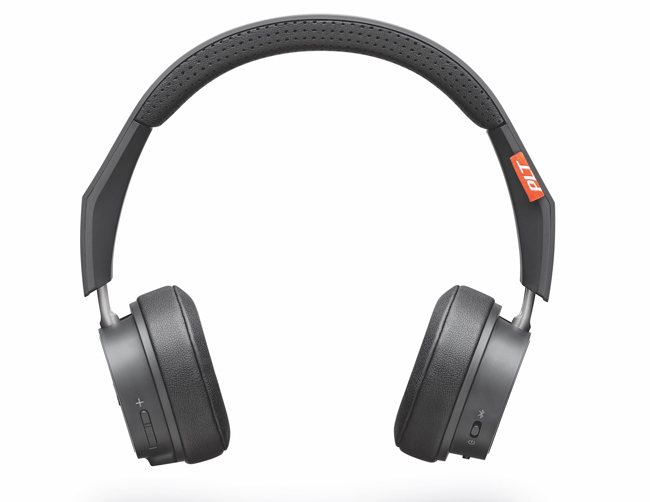 The Plantronics BackBeat 505 wireless headphones are now officially available in Singapore at S$139. They can be found via Plantronics authorized retailers.

Previously, the BackBeat 505 was made available in other territories under a slightly different name – BackBeat 500 Series. Naming conventions aside, these wireless headphones are designed to take after their BackBeat Pro range (with the latest being their BackBeat Pro 2), but at a more affordable price tag with entry-level features. 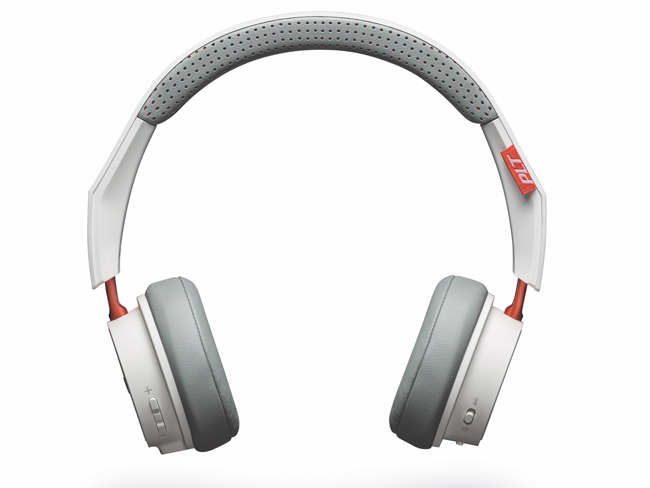 As such, the BackBeat 505 features a more youthful color profile and design with a frame primarily made from plastic, and metallic ear-cup forks. The over-the-head wireless headphones use a pair of 40mm drivers, nestled beneath memory foam ear cushions.

It connects to smartphones and tablets via Bluetooth. It allows two devices to connect to the headphones simultaneously while remembering up to eight devices. A single charge offers up to 18 hours of playback time, but its DeepSleep hibernation can maintain its charge for six months when it’s not in use. 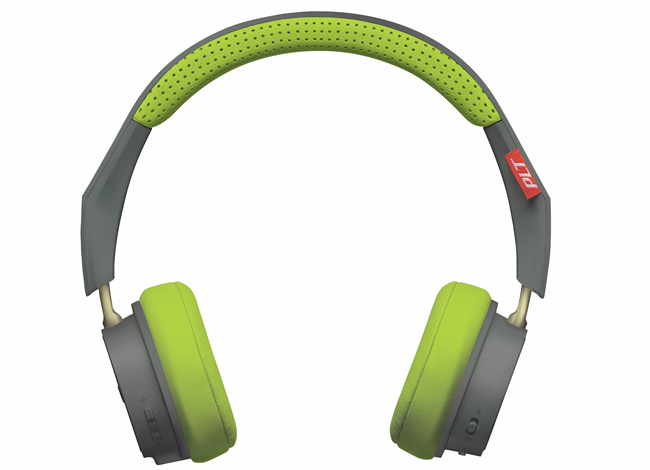 The headphones also feature controls on the earcups, which allows for quick access to calls and music adjustment. The built-in microphone allows the user to talk to your device’s voice-activated features (Siri, Google Now, and Cortana).

The Plantronics BackBeat 505 is available in Dark Grey, Grey, and White.