To placate Covid-19 concerns, organisers cut CES 2022 by one day 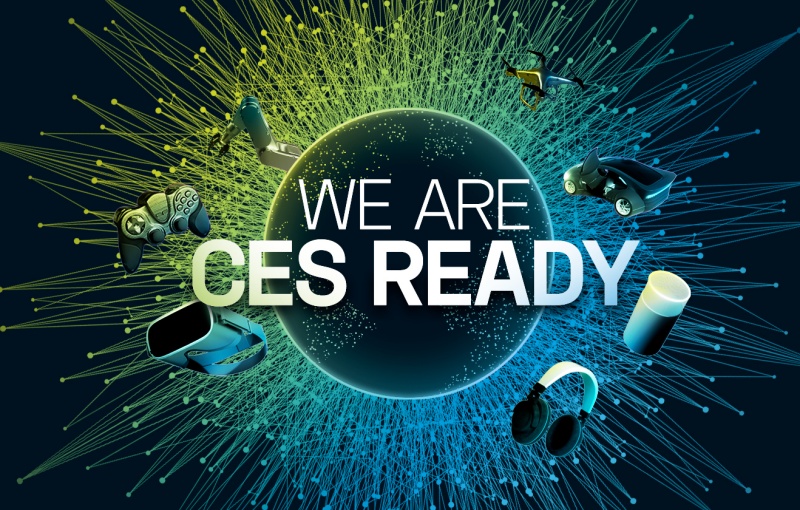 CES 2022 is falling apart as several companies cancelled plans to attend the tech show in-person in view of a new wave of Covid-19 infections.

Mark Gurman of Bloomberg shared in a tweet that Amazon and Ring have pulled out of in-person attendance at CES 2022. T-Mobile also made the decision to significantly limit its in-person participation; the bulk of its team will not be travelling to Las Vegas and CEO Mike Sievert will no longer be offering a keynote in-person or virtually.

Meta, Twitter, Pinterest and iHeartRadio announced earlier this week that they will not be attending CES 2022. For now, LG, Samsung, Sony, Panasonic, Qualcomm, OnePlus and HTC are still attending although some indicated that they are "monitoring local conditions".

Lenovo joined the list of non-attendees on 23 December 2021 when they announced their intention to pull out in a Twitter announcement. Quoting the current situation, the tweet said it was, "In the best interest of the health and safety of our employees, customers, partners, and our communities to suspend all on-site activity in Las Vegas."

As of this date and time, the Consumer Technology Association (CTA), which runs CES, reaffirms its decision to host an in-person show.

Citing the health and safety of Intel employees, partners and customers as a top priority, Intel will be moving to a digital-first live experience, with minimal on-site staff, and will deliver all its CES 2022 content virtually via the Intel Newsroom.

Reuters quoted a Google spokesperson who said in a statement: "After careful consideration we have decided to withhold from having a presence on the show floor of CES 2022." The report added that Google would continue to "identify and support virtual opportunities."

Microsoft is the latest company to pull out of CES 2022 over Covid-19 concerns. According to an emailed statement to the media, the company said that after reviewing the latest data on the rapidly evolving Covid-19 environment, Microsoft has decided not to participate in-person at CES 2022, but would instead have a digital presence for both the Microsoft Partner Innovation Experience and Automotive Press Kit.

As of 22 December, the CTA said that 42 companies had announced plans to withdraw from the event but they remained committed to hosting a physical event,

Both AMD and MSI have announced their withdrawals from CES 2022.

In a media post, MSI said that their, "on-site CES physical presence in Las Vegas will be canceled for the safety of all employees, customers and fans. The new products for 2022 will be showcased through online events virtually."

News reports have quoted an AMD spokesperson saying that, "In-person engagements will now transition to virtual in the best interest of the health and safety of our employees, partners, and communities."

The organisers of CES 2022, the Consumer Technology Association (CTA) have announced that while the event will go ahead, they will be reducing the number of physical days the event will be held. IT will now close one day early, with the in-person event taking place in Las Vegas from 5-7 January 2022.