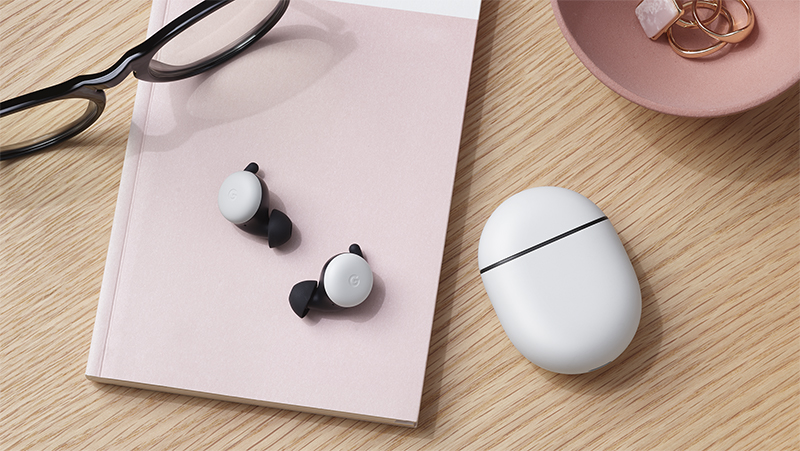 Google barely bats an eye when killing off products it deems a failure, even if lots of people still love them. But there’s a reassuring sign that the second-generation Pixel Buds will at least be supported in the near future to come.

Barely a month and a half after it launched in Singapore, the Pixel Buds is getting a bunch of new useful features via its latest software update.

Bass-heads will be pleased to hear that Google is adding Bass Boost to, well, boost the bass of your music. This can be easily toggled on and off within the Pixel Buds app.

In the same screen, you can also try out a new experimental feature called Attention Alerts, which automatically lowers the volume for a moment when your earbuds detect crying babies, barking dogs, or emergency vehicles.

This presumably uses the same always-listening feature of the existing Adaptive Sound feature, so there might be a hit to battery life. 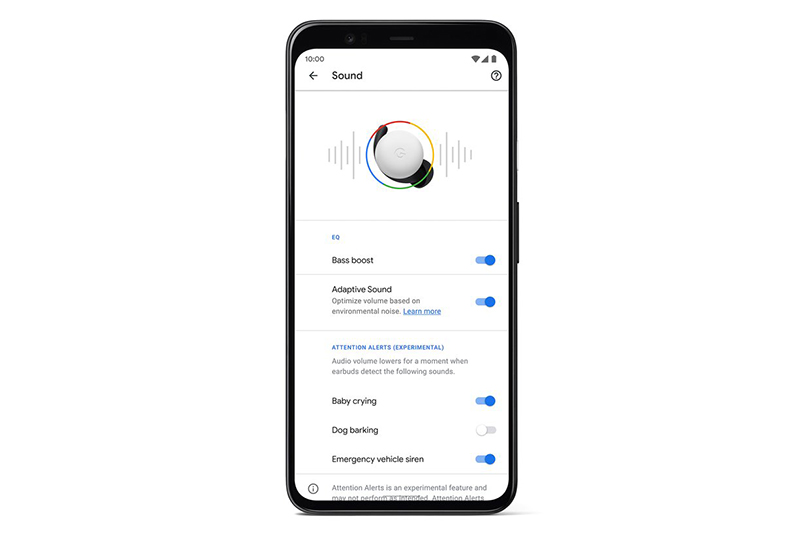 The Pixel Buds can now also detect when you’re sharing your earbuds with someone else and let both of you control the volume of individual earbuds independently. A small touch that should go a long way to help couples or friends who enjoy watching videos or listening to music together.

A new transcribe mode in the Pixel Buds’ conversational translate feature will flash the translated words on your screen, so you can both listen and read what’s being translated and follow along more effectively.

Unfortunately, this isn’t a full-featured transcribe mode that records down everything you say. Now that would be a killer feature to include in a future update.

The update also brings tighter Google Assistant integration. You can now ask Google Assistant for the battery life of your Pixel Buds, and get it to turn touch controls on and off so you don’t have to worry about accidentally triggering them.

And finally, Google has added an update to Find My Device that will show you the last known location of your Pixel Buds on a map even when they’re no longer connected to your Android phone. There’s no actual GPS chip inside the Pixel Buds though, so it won’t show its location in real-time.

The second-generation Pixel Buds are available in Singapore right now for S$269 exclusively from the Google Store Singapore. If you haven’t read our review, be sure to check it out here.

Join HWZ's Telegram channel here and catch all the latest tech news!
Our articles may contain affiliate links. If you buy through these links, we may earn a small commission.
Previous Story
Fortnite's huge new Marvel-themed season won't be available on Apple devices
Next Story
Singtel and Great Eastern offer general insurance products with telco-related benefits