Pixel 5 and Pixel 4a 5G support HDR playback on Netflix

Pixel 5 and Pixel 4a 5G support HDR playback on Netflix 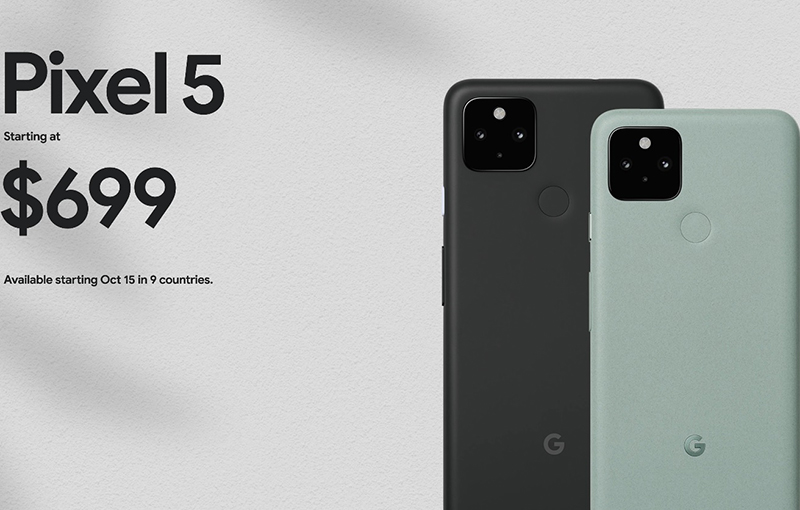 Shortly after Google unveiled the Pixel 5 and Pixel 4a 5G, Netflix updated its support page stating that HDR content is supported on both phones.

While most mid-range and flagship phones have good enough screens and specs for HD videos and HDR content, Netflix does not necessarily offer support for every device.

Join HWZ's Telegram channel here and catch all the latest tech news!
Our articles may contain affiliate links. If you buy through these links, we may earn a small commission.
Previous Story
Apple TV app said to be coming to Xbox
Next Story
Google's updated Chromecast finally gets its remote as well as new Google TV function