Note: This article was first published on 18 October 2019. 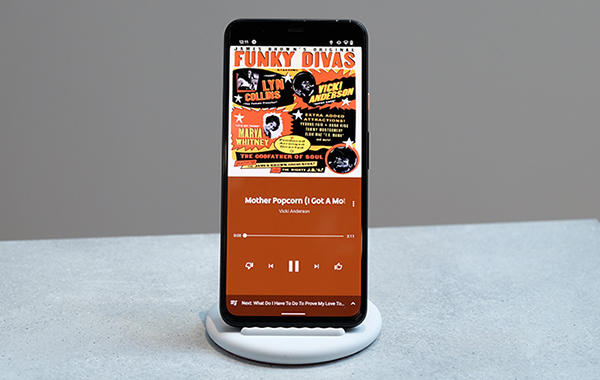 However, it has just been discovered that the new Pixels’ facial unlock system works even if your eyes are closed.

This has also been confirmed by Google’s support page:

Google recommends that you keep the phone in a safe place while you sleep, which probably means Pixel 4 owners might want to invest in a standalone alarm clock.

iPhones’ Face ID system doesn’t work in this way. By default, it requires the user’s eyes to look at the phone before it can be unlocked. However, Apple gives users the options to disable this so that users can unlock their iPhones even if they are not looking at them. 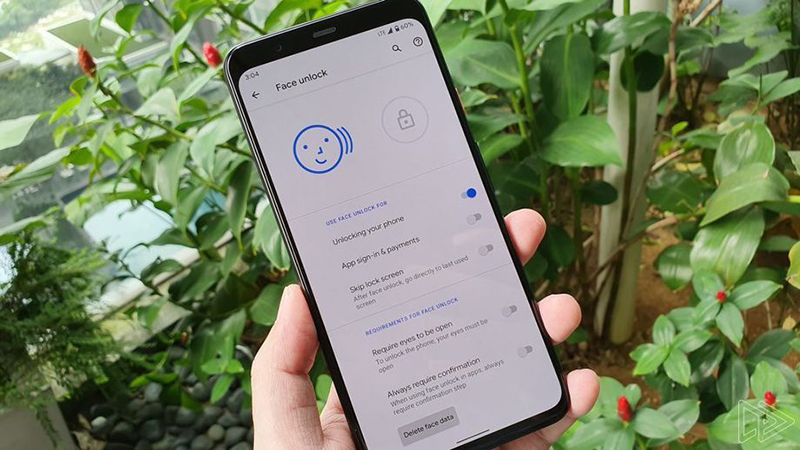 For Google, such options are currently unavailable on the Pixel 4 and Pixel 4XL. Fortunately, a leaked photo suggests that Google might be looking into this right now.

This is a big security problem because apart from snooping partners, naughty children, and nosey friends, authorities can easily gain access to your phone simply by holding it up to the user’s face.

One can only hope that Google releases a fix for this.

Join HWZ's Telegram channel here and catch all the latest tech news!
Our articles may contain affiliate links. If you buy through these links, we may earn a small commission.
Previous Story
PSA: Pre-order the Google Pixel 4 and 4XL from Courts and get over S$400 worth of freebies
Next Story
AirPods Pro rumored to launch in end Oct with new in-ear design