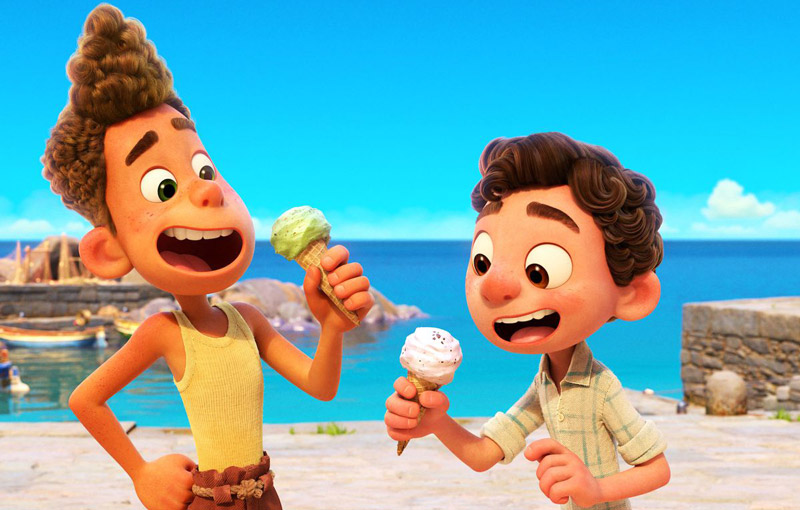 Pixar Animation Studios have consistently marked a new gold standard for computer-animated movies since they started making them, so of course their new film looks gorgeous. Disney just dropped a trailer for Luca, Pixar’s next movie after Soul that follows two young sea monsters trying to pass as humans in an idyllic town off the Italian coast.

Disney’s synopsis for the movie promises, “a coming-of-age story about one young boy experiencing an unforgettable summer filled with gelato, pasta and endless scooter rides.” That young boy is Luca, a sea monster who befriends another sea monster named Alberto. Together, the two decide to venture into the human world for the very first time via the town of Portorosso. As The Little Mermaid taught us, it’s a little hard to get a foot in with these pesky humans when you don’t know much about them.

That gets even trickier when you’re a sea monster, of course. The movie stars Jacob Tremblay (Room) as Luca and Jack Dylan Grazer (Shazam!) as Alberto, joined by Emma Berman as Giulia Marcovaldo, Saverio Raimondo as town bully Ercole Visconti and more. The movie is directed by Enrico Casarosa (La Luna) with music by Dan Romer (Far Cry 5). Luca is set to debut on Disney+ at no extra cost (which means none of that Premier Access business) on 18 June, 2021.

Disney also released a new poster for the film: 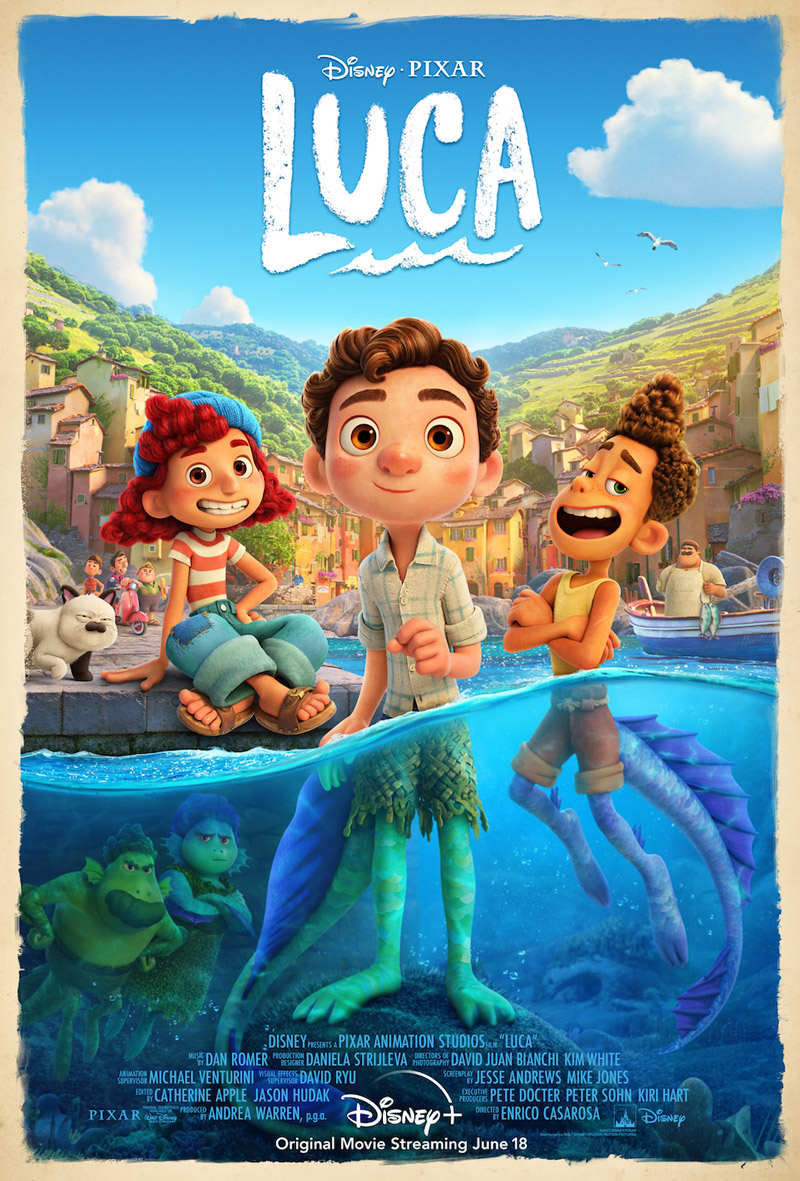 Join HWZ's Telegram channel here and catch all the latest tech news!
Our articles may contain affiliate links. If you buy through these links, we may earn a small commission.
Previous Story
MyRepublic's rebranding introduces self-service SIM activation for customers
Next Story
PlayStation Plus subscribers get Battlefield V, Wreckfest and more in May