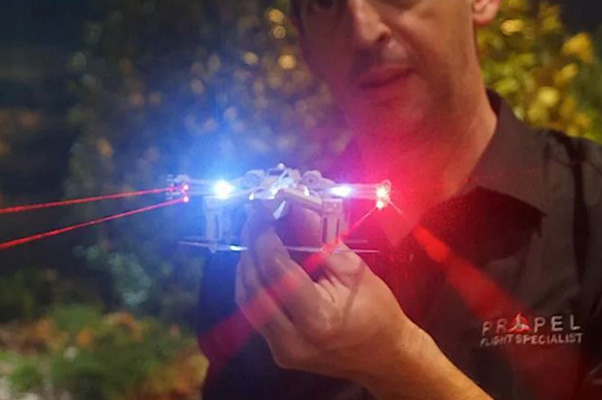 All four models are hand painted to model quality finish, certified, numbered and come in their own collectible display box with what looks like a die-cast relief model on the front. According to the website, the drones will reach a top speed of 40kmph, and can achieve that from standstill in less than three seconds, making them very fast indeed.

A new patent pending reverse propulsion system developed by Propel lets them place transparent propeller blades below the models instead of above them, so that you don’t actually seem them when you fly.  From what we can see on the website, the drones are definitely incredibly detailed, but what sets them further apart from other drones is that they actually ship with lasers! 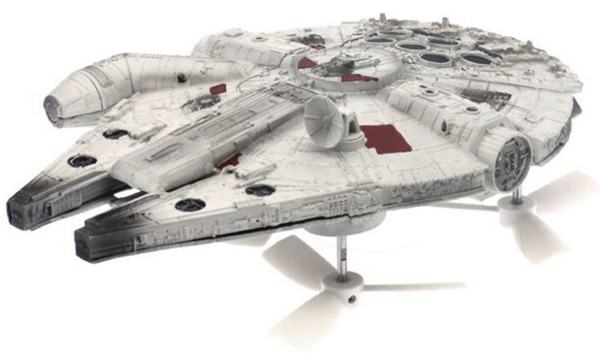 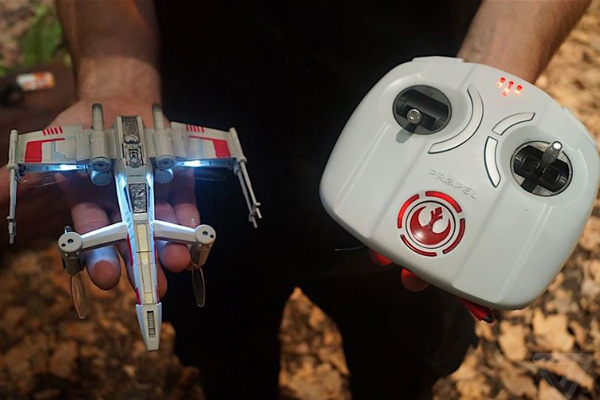 According to The Verge, the drones are built such that when you get hit by a laser by an opposing ship, your controller (which naturally comes in a Rebellion or Empire theme) will shake in your hands. Three hits; and your drone will automatically spiral down to the ground. That should make for some interesting dog fights that will definitely add to the experience. Apparently each model will ship with a wax seal too, in case you never want to open the box.

At the moment, the drones are only licensed for sale in Europe, the Middle East, and Africa, but even then pricing isn’t available yet. They’re expected to retail for around US$300 to US$400 each, and should start shipping in September.