The pioneer behind "cut, copy and paste" has passed away at 74

The pioneer behind "cut, copy and paste" has passed away at 74 If you've ever had the fortune, or misfortune, depending on how you look at it, of having to type out an essay or document on a computer, chances are you might have had to use the "cut, copy and paste" functions somewhere in the mix.

Well, today we mourn the man who came up with them. Larry Tesler, the computing pioneer who conceptualised the ideas of selecting, copying and pasting sections of digital information, has passed away at the age of 74. His death was announced via Twitter by his workplace, Xerox Palo Alto Research Centre (PARC) on Wednesday, and while the cause of death is still under wraps, there's no doubt our lives would have been a lot more difficult without his contributions.

Although Tesler's career started off at Xerox, it was only when the late Steve Jobs (bless his soul) recruited him for Apple in 1980 that things really started taking off. He would spend the next 17 years with the tech giant, eventually becoming its chief scientist in 1993. It was during this period that he conceptualised and implemented the first iteration of the "cut, copy and paste" functions we know and use today. 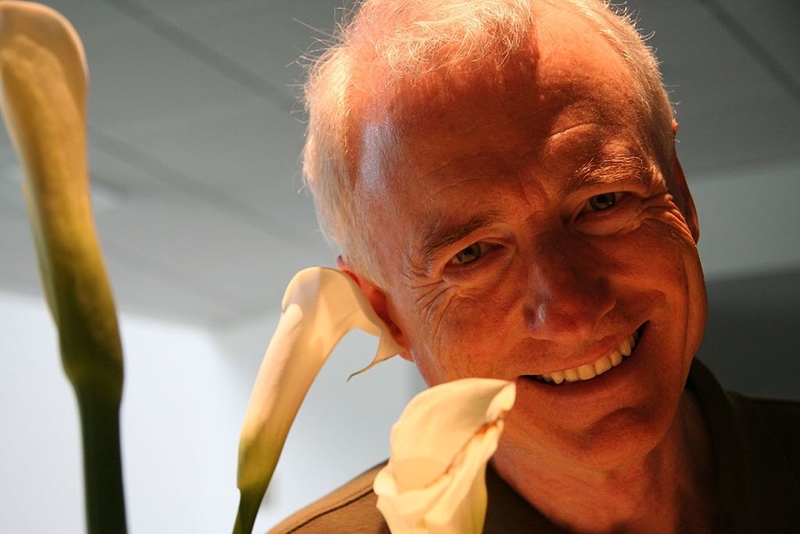 The public's maiden experiences with them made use of Apple's Lisa computer in 1983, followed by the Macintosh soon after in 1984. After leaving Apple in 1997, Tesler would then hop between various other tech companies and startups, including Amazon and Yahoo, but he eventually ended up right back where he started, at Xerox.

Here's where we get sentimental, but as the adage goes, "Not all heroes wear capes". Larry Tesler was (and still is) certainly a hero to everyone who's had to use the ideas he developed decades ago. The man has made our lives easier in more ways than one, so the next time you hit that CTRL + C and CTRL + F combo, you know who to thank.

Join HWZ's Telegram channel here and catch all the latest tech news!
Our articles may contain affiliate links. If you buy through these links, we may earn a small commission.
Previous Story
PlatinumGames is teasing a big announcement for February 27
Next Story
Sony's X950H and X900H 4K LCD TVs support full-array local dimming, but only one does VRR