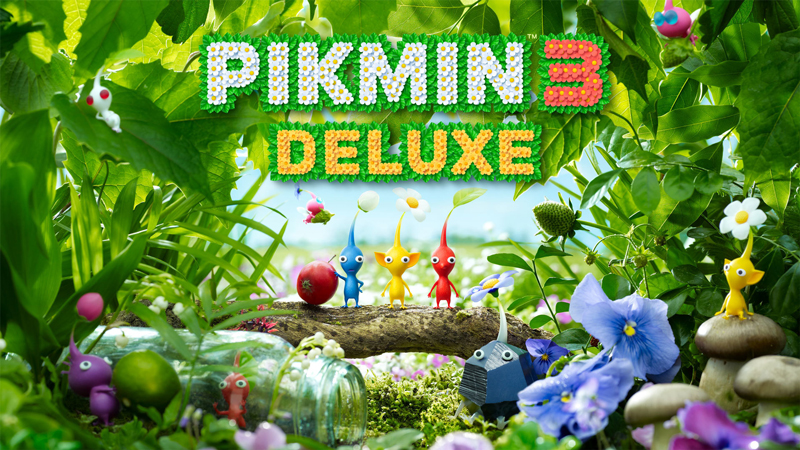 Pikmin 3 is coming to the Nintendo Switch! The 2013 Wii U game will make its grand return on October 30, 2020. Titled Pikmin 3 Deluxe, the game is not only coming with all previously-released downloadable content, but new game modes and content as well.

Pikmin is one of Nintendo’s strangest - and most beloved - game franchises, involving cute little creatures that players have to lead and organise to solve puzzles. Pikmin 3 will have you take control of these creatures once more as you try to escape a strange and dangerous land, with multiple environments and monsters to fight through.

In addition to all add-on content, this version of Pikmin 3 will also include new difficulty settings, a hints system and enhanced targeting. You’ll also be able to play through the entire story campaign in co-op.