This ridiculously tiny PSU from Picobox measures a mere 56mm across

This ridiculously tiny PSU from Picobox measures a mere 56mm across 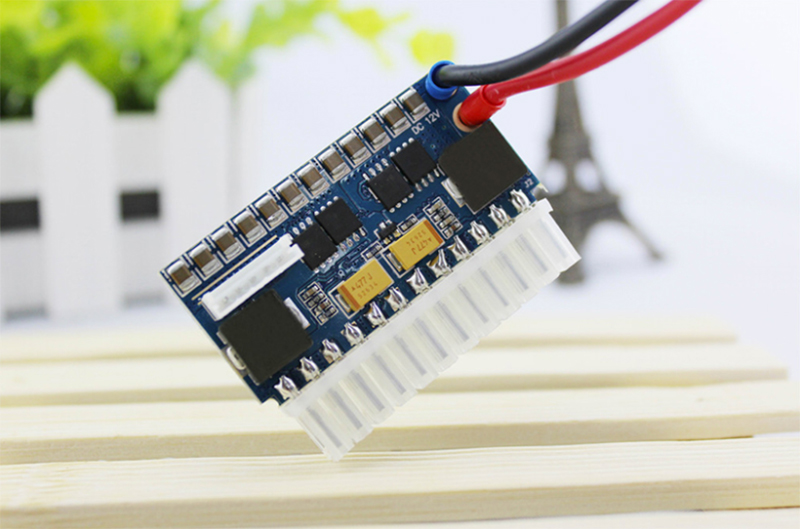 If you're looking to build a really small computer, Picobox may just have the thing for you. The Picobox Z2 is a new line of super small power supplies that could save you a lot of space in your chassis. And by small, I mean really, really tiny. These guys measure a mere 56mm long – no bigger than a 24-pin ATX power connector. 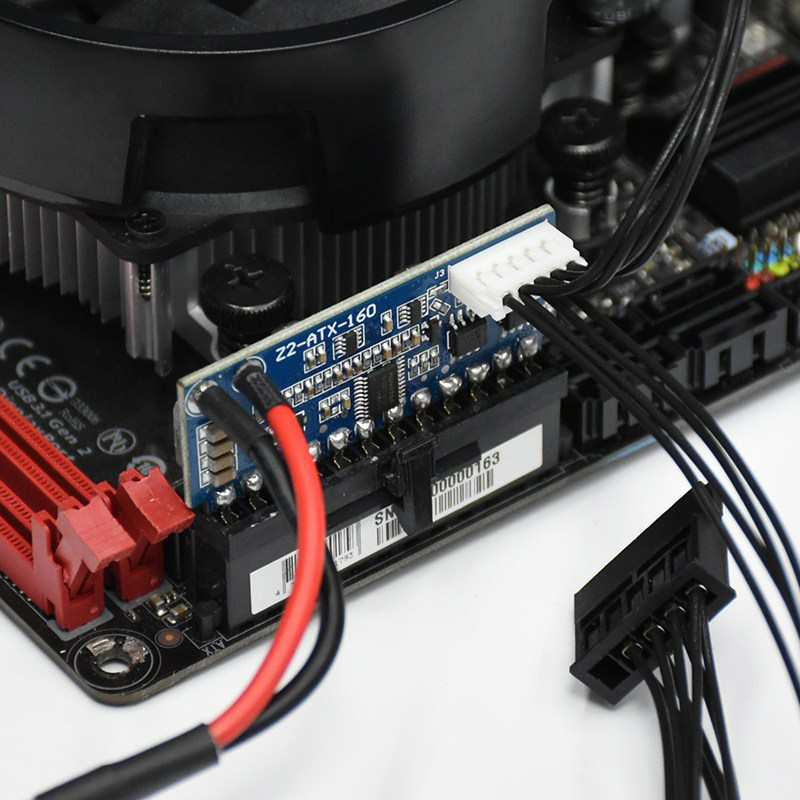 Obviously, these aren't for your regular ATX builds, but it might come in handy for a less powerful small form factor system, such as something running on one of AMD's APUs.

The power supply is one of the biggest limiting factors when it comes to shrinking your system's footprint, so the Picobox Z2 PSUs could offer a nifty way to overcome that, especially when paired with even smaller motherboard form factors such as nano-ITX and pico-ITX. That said, there's a chance it might garner more interest from OEMs and businesses rather than regular consumers.

If you want to pick one up for yourself though, the Picobox Z2 160W is available from Geeek at US$28.90.

Join HWZ's Telegram channel here and catch all the latest tech news!
Our articles may contain affiliate links. If you buy through these links, we may earn a small commission.
Previous Story
Call of Duty: Modern Warfare’s Open Crossplay Beta starts this Thursday
Next Story
Rockstar Games is launching their very own game store