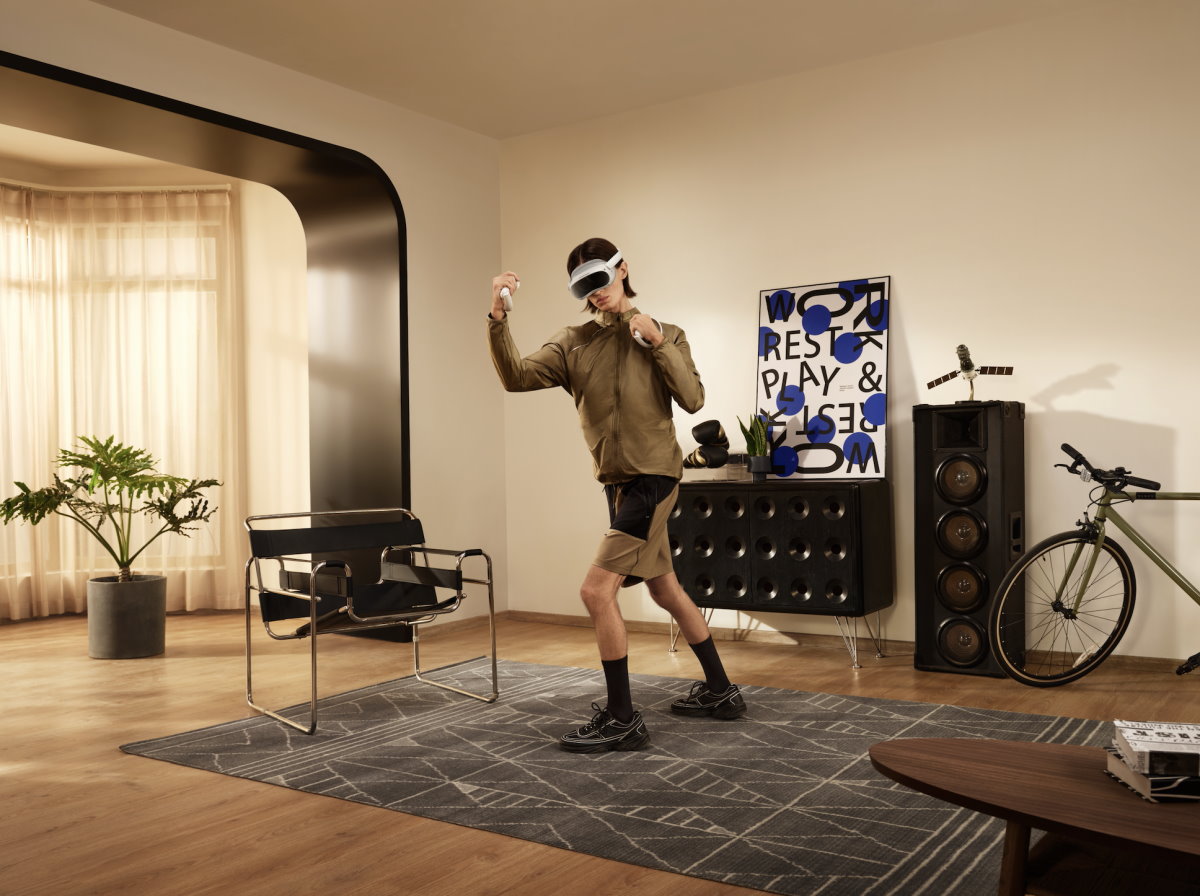 As Meta doggedly stakes its future on VR and the metaverse – much to the dismay of its shareholders – it bears remembering that the technology still counts as “emerging” and many other companies are betting on its eventual success.

One headset maker making their play for a piece of the pie is Bytedance-owned PICO, who just launched their PICO 4 VR headset in Singapore in partnership with Singtel.

Under the hood, it’s powered by an 8-core Qualcomm Snapdragon XR2 processor clocked at 2.84GHz and an Adreno 650 GPU.

The gives the VR headset enough power to run on its own without being plugged into a PC. You can expect a runtime of 2.5 hours to 3 hours in active use, juiced up by its 5,300 mAh battery.

Look closer and you’ll spot the company’s proprietary pancake optical lens, which helps to keep its weight under 600g. The LCD displays have a resolution of 2,160 x 2,160-pixel resolution per eye, which runs at a default 72 Hz but can be amped up to 90 Hz.

Combined with its upgraded optical sensors and 6DoF (six degrees of freedom) touch controllers with all-round sensors, every movement should turn out swift and smooth.

What about apps? PICO is keen to talk up its “robust” suite of over 130 applications that span across fitness, gaming, cinematic adventures, and social platforms.

These apps will run on a custom PICO OS based on Android, specifically designed for VR use cases.

The design of the headset does look comfy in handout photos. The decision to move part of the battery to the back of the headset, in particular, is interesting and should balance out its weight better.

Overall, though, there’s no way to tell for sure until we’ve got a chance to try it on and live with it over a longer period of time.

The company has partnered with Singtel to offer exclusive VR packages, supported by the red telco’s Wifi 6 and 5G network:

From now till 6th November 2022, there will be a pop-up at Basement 2 of Funan Mall where you can get some hands-on experience with the PICO 4. There will also be game challenges on the weekend from the 4th to 6th November, where you can win a PICO 4 headset as well.

From now till 31 January 2023, any PICO 4 headset purchased will come with four free games (worth S$142.96): After The Fall, OhShape, All-In-One Sport, and Down To The Rabbit Hole.

Plus, stand a change to receive six additional free games (worth S$189.44, while stocks last) if you buy a headset before 15 November. The games are Wand Alliance, LesMilles: Body Combat, In Death: Unchained, A Fisherman's Tale, Multi-Brush, and Puzzling Places.