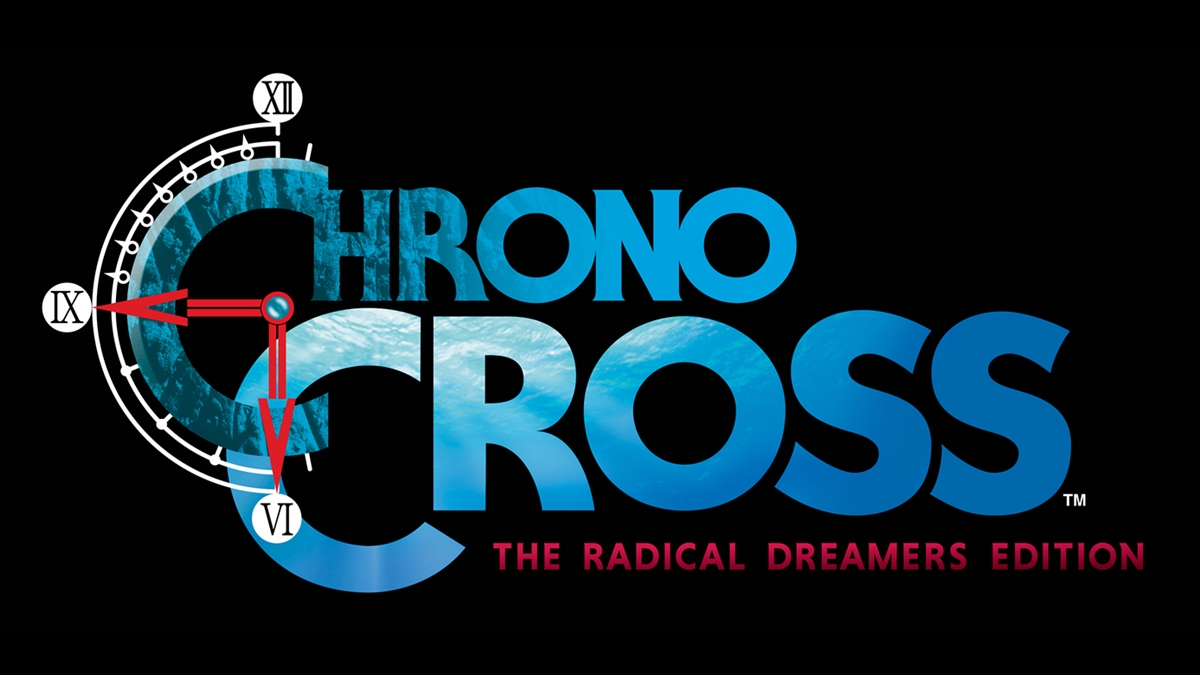 Earlier today, Square Enix announced the physical release of Chrono Cross: The Radical Dreamers Edition for the Nintendo Switch. Digital editions of the game were released earlier this month for PC, Xbox One, PlayStation 4, and the Nintendo Switch as well, but only the latter will have a physical boxed version. In case you missed the memo, The Radical Dreamers Edition not only reintroduces the beloved JRPG into the modern gaming scene but also offers a myriad of additional improvements and in-game freebies, including:

Naturally, although this "remaster" of sorts comes with updated graphics, players can opt to play through the game with the original fonts and visuals at any time. Plus, that last inclusion is also worth talking about, as it has never been released before in Western territories. It's basically a text-based adventure released in 1996 for Satellaview that helps set the stage for the main Chrono Cross narrative, and as such will make a valuable addition to any fan's collection of content.

As for those who have never taken Chrono Cross out for a spin, it's the perfect time to do so. Featuring one of the largest JRPG rosters of all time with over 40 different playable (and selectable) characters to add to your team, players will embark on an amazing tale of friendship and bonds together with the protagonist Serge, who stumbles into another world and discovers he plays a key role in the future of his new reality.

As for availability and pricing, do note that physical editions of the game are only available for the Nintendo Switch as mentioned earlier, though purchasing it won't really net you any special bonuses or freebies. For those who are keen on grabbing the game - digital editions are currently going for about S$28.90 according to its Steam page, and S$55.90 for the physical edition on Lazada.

Join HWZ's Telegram channel here and catch all the latest tech news!
Our articles may contain affiliate links. If you buy through these links, we may earn a small commission.
Previous Story
OnePlus rumoured to launch at least 15 devices this year
Next Story
Apple springcleans outdated apps from App Store, leaving some developers disgruntled