Phone makers can now buy and use Samsung's foldable displays

Phone makers can now buy and use Samsung's foldable displays 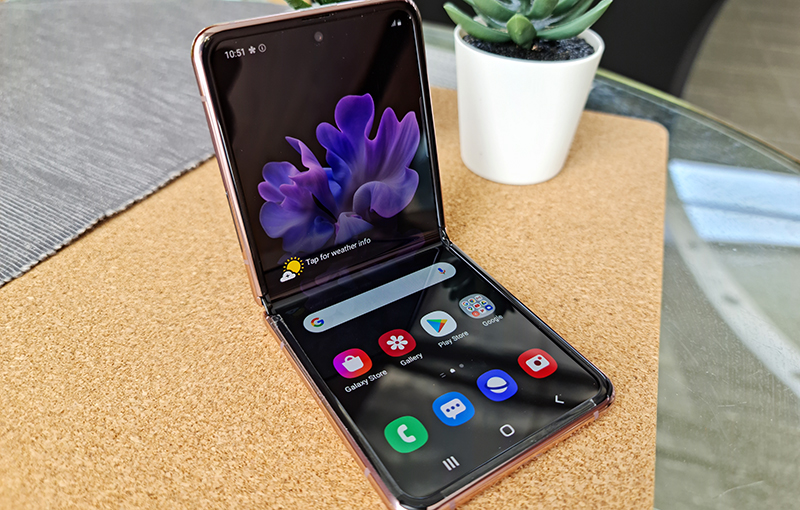 The successful implementation of foldable displays in Samsung's Galaxy Z Fold2 and Galaxy Z Flip 5G has led itself to the next natural progression: selling the displays to rivals who want to make foldable phones.

Korean news portal ETNews spoke to Samsung Display, the panel manufacturing arm of Samsung, and learned that it currently supplies foldable panels to other smartphone manufacturers. Specifically, the one million mass-produced displays will be shipped by Q3 2021. This came after Samsung supplied samples of its foldable panels to other rivals two to three years ago, hoping to entice competing phone brands to buy and use its foldable displays. 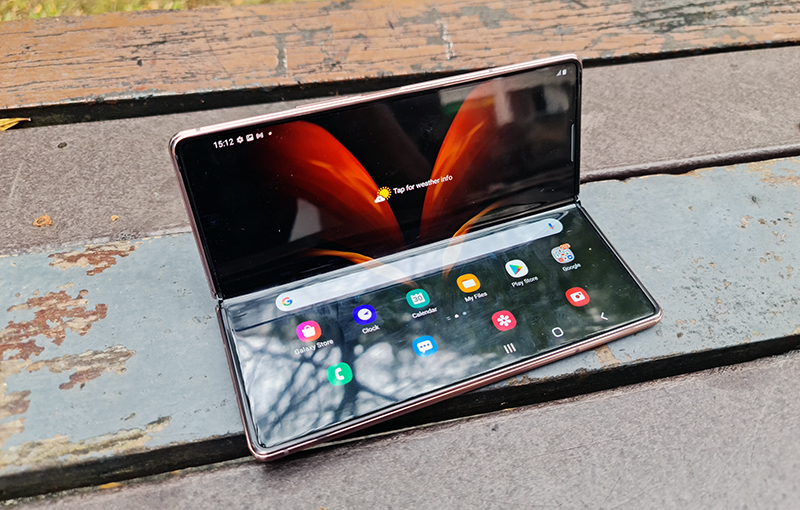 According to the report, Samsung Display inked such deals with several Chinese smartphone makers to launch these competing phones in H2 2021. Oppo and Vivo are two out of the multiples brands working on such devices. The report also mentioned that Samsung didn't manage to supply these panels to Huawei, because of the complications that arose from trade sanctions, despite getting the license to do so late last year.

According to third-party analytics, Samsung Display is responsible for an enormous slice of the smartphone pie - the company commands 50% of recorded revenue in the smartphone display market.

Join HWZ's Telegram channel here and catch all the latest tech news!
Our articles may contain affiliate links. If you buy through these links, we may earn a small commission.
Previous Story
Here's how Seagate's new hard drives may be better, faster, and cheaper
Next Story
New Epson WorkForce scanners want to help make paperless offices a reality