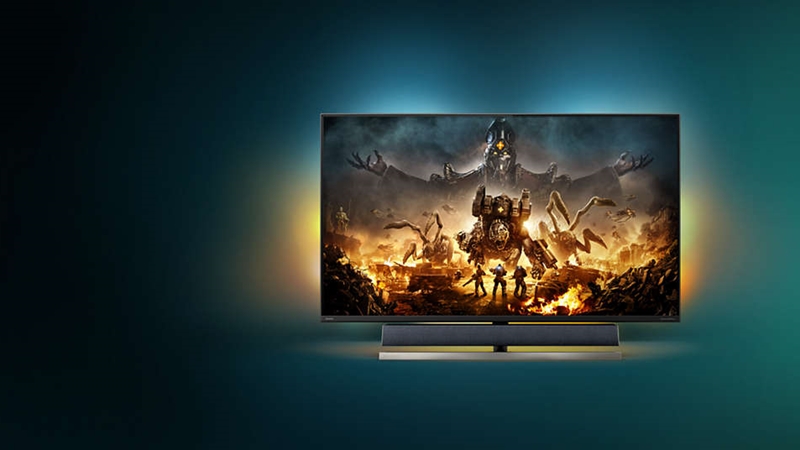 As the next-gen console war between the Xbox Series X and the PlayStation 5 continues to rage, hardware manufacturers left and right are similarly occupied with their own "war efforts" - that is, churning out new technology to supplement these consoles.

Phillips is the latest to join the fray, with their new Designed for Xbox Momentum 4K HDR gaming monitors. Sporting a medley of interesting features designed to enhance immersion and impact such as Ambiglow lighting and sound implements from British experts Bowers & Wilkins, the company touts that the monitor is well-equipped to deliver "a new standard of audio and visual experiences". 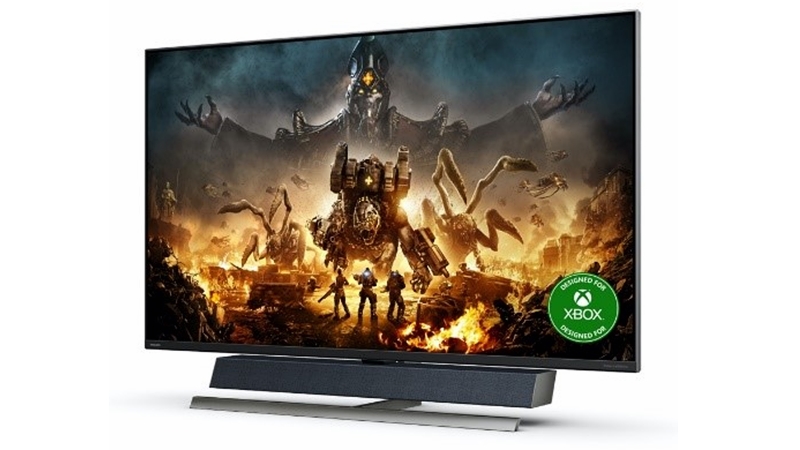 In the technical department, apart from the aforementioned 4K HDR specs, the monitor also features VESA DisplayHDR 1000 certification, HDMI 2.0 capability, minimum 120Hz refresh rates and even a dedicated Xbox Game Mode. As Phillips notes, the monitor emphasises having low latency and lag at all times, which allows it to flawlessly complement the fluidity and power of the Xbox Series X/S consoles.

Additionally, it should be noted that the aforementioned custom-tailored speaker enclosure from Bowers & Wilkins will only be featured on the flagship 55" monitor, so you might want to jot that down if you intend to keep an eye on it.

Join HWZ's Telegram channel here and catch all the latest tech news!
Our articles may contain affiliate links. If you buy through these links, we may earn a small commission.
Previous Story
Watch ViewSonic’s new M2e projector autofocus in just one second
Next Story
Gamescom Asia 2021 will kick off in October as a 'hybrid event experience'