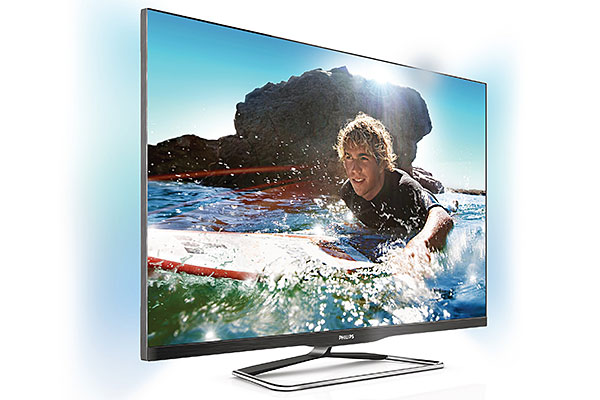 A big selling point of the new TVs is its 'frame-less' panel, which is set in a 1.2mm rim of brushed, anodized aluminum. A simple stand completes the ‘light and airy’ design. That being said, while the TV doesn't have a frame, when the panel is turned on, it still shows a slim black inactive zone on both sides.

Like the 9000 series, the full HD PFL6900 series - available in 42 inches (42PFL6907) and 47 inches (47PFL6907) - is furnished with Smart TV services, such as catch-up TV, access to online video stores, Web browsing, apps, and EPG (electronic program guide). It can also do USB recording of digital broadcasts to a USB hard drive. Naturally, the models are also compatible with Philips’ MyRemote App, an app for Android and iOS devices.

The new TVs also do 2D-to–3D conversion, and has a 3D Depth Adjustment feature that allows users to adjust the 3D depth level. The interesting Two Player Full screen Gaming mode, where each user can play the game in 2D on the full screen at the same time, is also present. In addition, a 600Hz PMR (Perfect Motion Rate) picture enhancement ensures sharpness in motion.

There’s no lack of connectivity options on the PFL6900 series too. The TVs have four HDMI and three USB ports at the rear; there’s also built-in WLAN so that they can connect to the home network wirelessly.

For more details, the press release can be found here. 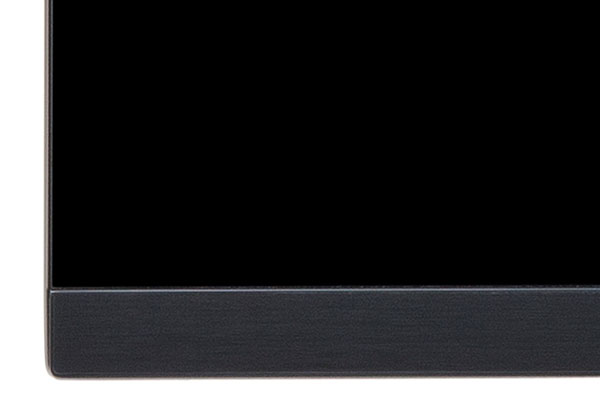