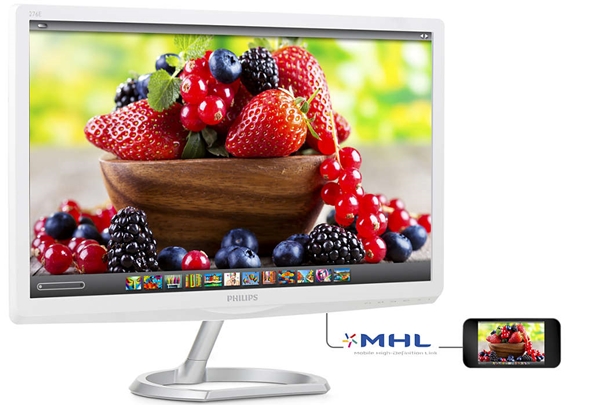 We aren’t sure if the monitor will be available soon locally, and online retailers in the UK and US are selling this monitor at approximately S$435. Though we may balk at its limited display resolution of 1920 x 1080 pixels, but if you need a widescreen, color accurate monitor, the Philips 276E6ADSS could well be the display you are looking for.

Join HWZ's Telegram channel here and catch all the latest tech news!
Our articles may contain affiliate links. If you buy through these links, we may earn a small commission.
Previous Story
It’s all good with the BeoPlay A6
Next Story
PlayStation VR will launch in October at US$399