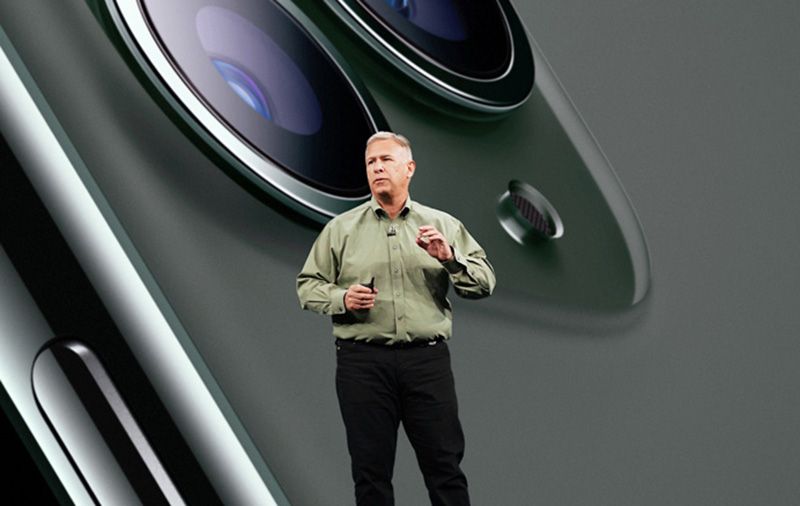 Apple has today announced that long-time senior vice president of Worldwide Marketing Phil Schiller is moving on to become an Apple Fellow.

While Schiller won’t be heading the marketing team going forward, he will continue to lead the App Store and Apple Events.

Apple today announced that Phil Schiller will become an Apple Fellow, continuing a storied career that began at Apple in 1987. In this role, which reports to Apple CEO Tim Cook, Schiller will continue to lead the App Store and Apple Events. Greg (Joz) Joswiak, a longtime leader within the Product Marketing organization, will join the executive team as senior vice president of Worldwide Marketing. [...]

“It has been a dream come true for me to work at Apple, on so many products I love, with all of these great friends — Steve, Tim, and so many more,” said Schiller. “I first started at Apple when I was 27, this year I turned 60 and it is time for some planned changes in my life. I’ll keep working here as long as they will have me, I bleed six colors, but I also want to make some time in the years ahead for my family, friends, and a few personal projects I care deeply about.”

While Schiller has been at Apple for an incredible 33 years, Joswiak is no less an Apple veteran as he has been at the company for more than 20 years. Over the years, Joswiak has overseen product marketing and management for iconic Apple products such as the iPod and iPhone.