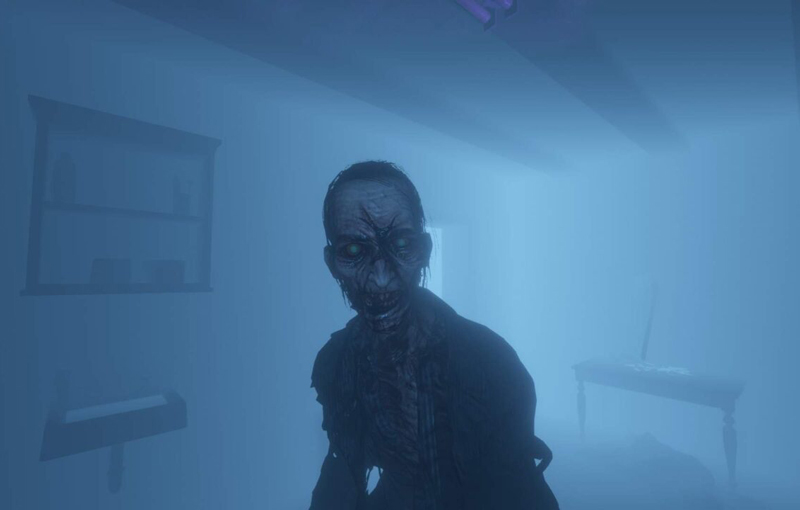 The season of spooks has been given an extension.

The co-op ghost hunting game Phasmophobia has proven to be such a massive hit, that its developer Kinetic Games is, “reconsidering,” its early access plans for the game. The early access period was meant to be fairly short with a couple more content additions, but we might see that change in a big way.

During an interview with IGN, Kinetic Games developer Dknighter (the only person on the team) said, “I was originally planning the Early Access to be short, where I just add a few more maps, ghost types and equipment. However, due to the game’s popularity, everyone's expectations are increased so I am going to have to reconsider my plans for the game’s future.”

The exact nature of these plans weren’t detailed, but Dknighter plans to focus on getting the game’s major bugs out of the way first. “After these bugs are fixed the new content will likely get bundled together in big updates. All new updates can be played on the beta version of the game, which everyone can access through Steam,” said the developer.

He also briefly mentions that he has no plans to add another mode to the game, as that would disrupt its core gameplay loop. “Right now I have no plans to add another game mode, as it would turn the game into something completely different, and push the game away from what I want it to be. I want the game to remain 4 players vs. 1 AI, and balance the game, then add new features around that style of gameplay.”

in case ur wondering how phasmophobia is going for @notjulen pic.twitter.com/2v3z3Y21IN

And can you blame him? 2020 has had its fair share of viral multiplayer games (see: Animal Crossing, Fall Guys and Among Us), and it seems like Phasmopobia has quickly become one of them. The multiplayer game has proven to be a bona fide hit, peaking at over 110,000 concurrent players on Steam recently. It peaked with over 250,000 viewers on Twitch in October, and the Phasmophobia hashtag on TikTok - which is mostly made up of Twitch clips - currently sits at 38.5 million views.

Join HWZ's Telegram channel here and catch all the latest tech news!
Our articles may contain affiliate links. If you buy through these links, we may earn a small commission.
Previous Story
Apple said to be facing shortage in LiDAR parts and power chips for iPhone 12
Next Story
The PlayStation 5 Asia Celebration Showcase begins on November 11