The Persona remasters are headed to the Nintendo Switch as well

The Persona remasters are headed to the Nintendo Switch as well 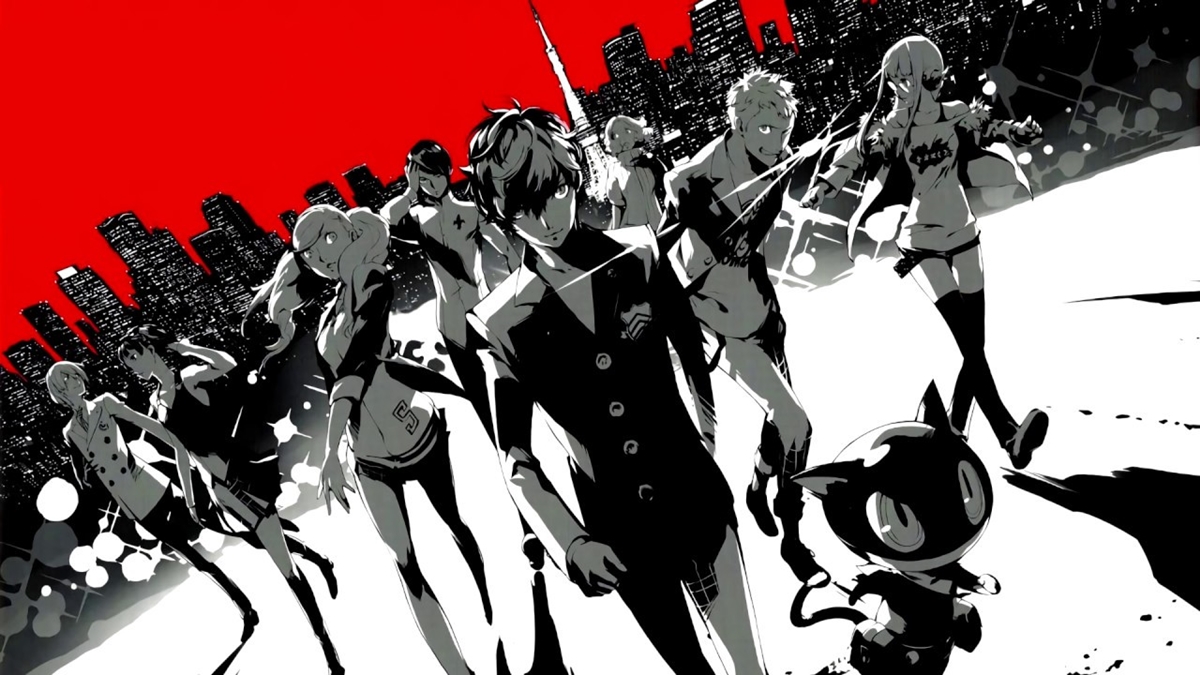 Regardless of whether you saw this coming or not, I like to think more Persona is always good Persona. And if you've been looking for an opportunity to get into the series, now is as perfect a time as ever.

Earlier today, SEGA revealed that the three upcoming Persona remasters - specifically Persona 5 Royal, Persona 4 Golden, and Persona 3 Portable would all be coming to the Nintendo Switch in addition to platforms mentioned during their original Summer Game Fest reveal.

The announcement was made during yesterday's Nintendo Direct Mini: Partner Showcase, but so far, we only know that the first of the three remasters, specifically the one for P5R is scheduled to arrive on 21 October later this year. Not only will it feature new Personas for the Phantom Thieves, but over 40 DLCs will be included with the remaster. Additionally, SEGA's release notes that in the Challenge Battle: Full Moon DLC, you'll be able to "face off against a certain character". All in all, it's very exciting stuff, and if nothing else, the soundtrack is to die for.

Aside from P5R, SEGA and Atlus have yet to provide any estimates for the remaining two, but hey, there's lots of other stuff to keep us occupied until then. 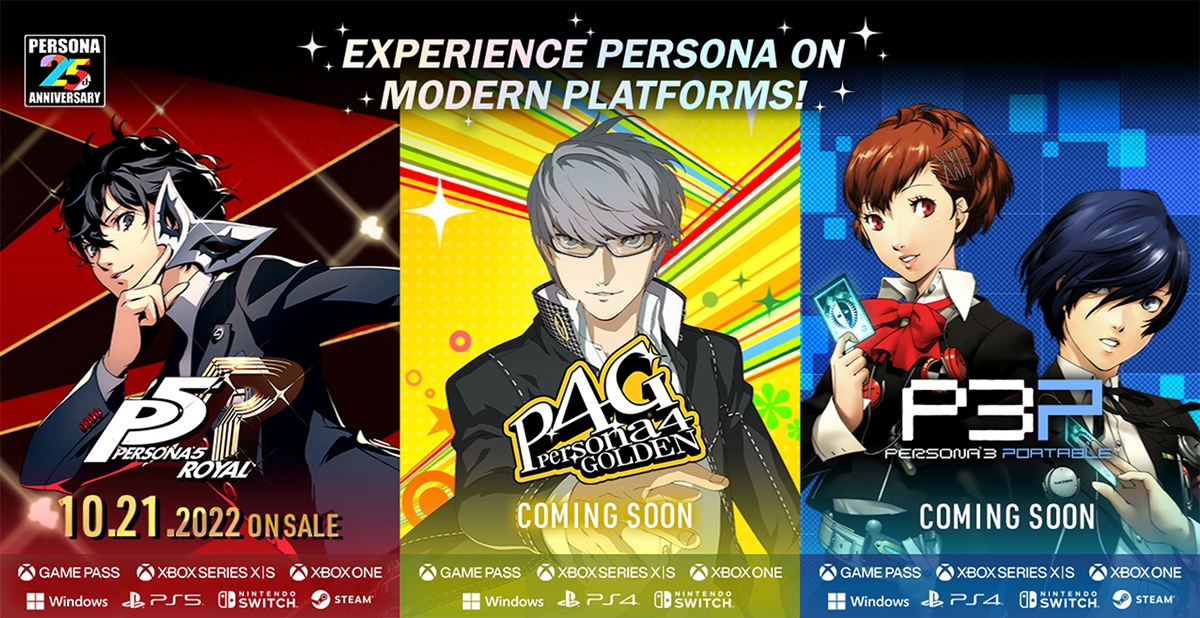 As part of the celebration, SEGA and Atlus will be hosting a special broadcast later today, 29 June. Titled as the Persona 25th Anniversary Special - Persona 5: The Royal Mini Live, it's essentially a series of performances featuring the franchise's one and only vocalist Lyn "Lyn" Inaizumi. Hosted by Chiaki Matsuzawa, you'll be able to check out the event on both YouTube and Twitch starting from 8 pm.

Next, the team is also rolling out a special giveaway on Facebook in commemoration of the remasters. All you have to do to participate is follow the Atlus Facebook page, then Like and Share the giveaway post before the cut-off date on 11 July. Three winners will be picked from the pool on 19 July, and there are apparently three prizes up for grabs - a Nintendo Switch OLED model, a Persona 25th Anniversary T-shirt, and perhaps most adorable of all, a Morgana plushie (cat ver.). Naturally, you'll have to set your post privacy settings to Public in order to receive the relevant notifications from the staff.

Join HWZ's Telegram channel here and catch all the latest tech news!
Our articles may contain affiliate links. If you buy through these links, we may earn a small commission.
Previous Story
1Password now allows you to share documents and files with a link
Next Story
SMBs get all in one Google Workspace access with Exabytes SMB kick-starter bundles