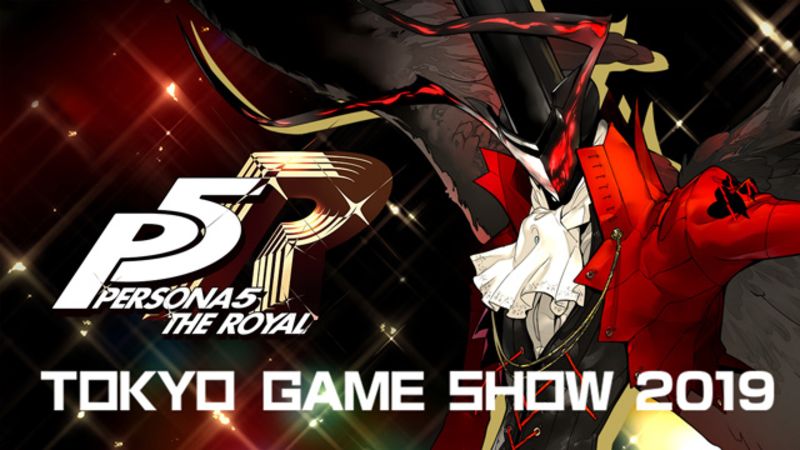 With Tokyo Game Show 2019 (TGS 2019) happening from the 13th to 15th of September at the Makuhari Messe in Chiba, Japan. Atlus has dropped the opening movie for Persona 5 Royal which you can watch here.

Persona 5 Royal is the re-release of the critically acclaimed Japenese Role Playing Game (JRPG), Persona 5, back in 2017. With it comes a whole slew of additional content. The main highlight of the Persona 5 Royal would have to be the introduction of a new character to the cast. On top of that, there will be new dungeons, minigames, and more opportunities to spend time with the original characters from Persona 5.

Attendees of TGS 2019 will be able to try the game out at the Atlus booth. Persona 5 Royal will out for PlayStation 4 on October 31 in Japan, and spring 2020 worldwide.