People have been teaching math and juggling grenades in Half-Life: Alyx

People have been teaching math and juggling grenades in Half-Life: Alyx 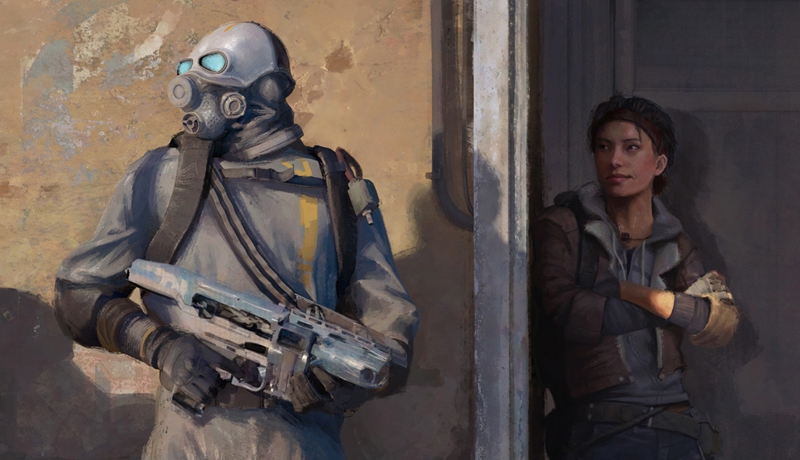 As gamers continue to rediscover the beauty of the Half-Life universe through the eyes of Alyx Vance, some people, like YouTuber ChrisQuitsReality, have found that Half-Life: Alyx's nifty VR engine has other, more humorous uses too.

In a short video that runs just under four minutes, the guy puts on a marvellously entertaining juggling show involving teacups, bottles and even live grenades at one point. It's both hilariously entertaining and undeniably impressive considering it's all done in VR, so you've got to hand it to him - he's really good!

Of course, he's not the only one doing wacky stuff. About a week ago, a 7th-grade math teacher from San Diego named Charles Coomber also made use of the greenhouse windows in the game's intro scene to teach his class geometry, complete with coloured marker pens and an improvised dry-wipe eraser, although the real punchline comes from the fact that he hid it under the guise of a regular "Let's Play"-style video. What a sneaky guy.

But hey, credit should be given where it's due. I like the content, and apparently so do the hundreds of thousands of people who've watched the video so far. Plus, with the coronavirus outbreak forcing everyone to stay home, perhaps more teachers will start exploring this as a legitimate alternative for online classes - it would certainly spice things up a little!