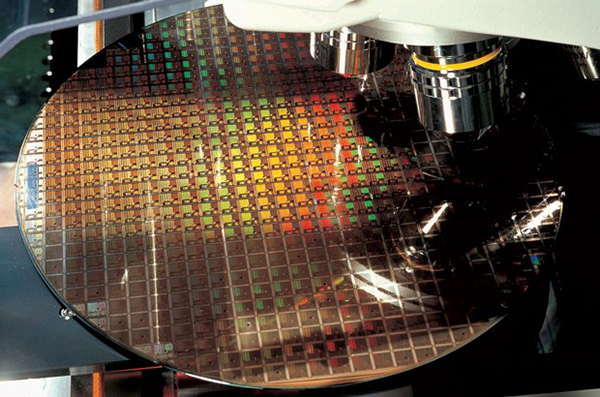 Some of Apple's future chips would be assembled in Indonesia.

Indonesia's deputy industry minister Warsito Ignatius told Reuters that Pegatron has signed a letter of intent to invest up to 1 billion in an Indonesian factory to assemble "chips for Apple smartphones". The chips would be assembled in partnership with PT Sat Nusapersada at a factory on the island of Batam.

“The factory might also be used to produce MacBook components as well, but it would not be in the short term,” Ignatius said.

Ignatius' remarks appear to corroborate DigiTimes' report that Pegatron is starting to assemble iPad and MacBook devices in Indonesia as early as June. Foxconn, which is another key Apple supplier, announced that it is ready to expand manufacturing of newer iPhone models in India sometime this year.

Join HWZ's Telegram channel here and catch all the latest tech news!
Our articles may contain affiliate links. If you buy through these links, we may earn a small commission.
Previous Story
Apple updates the iPod Touch with A10 chip and 256GB storage option
Next Story
The ASUS ROG Swift PG27UQX boasts mini-LED tech and 1,000 nits of peak brightness