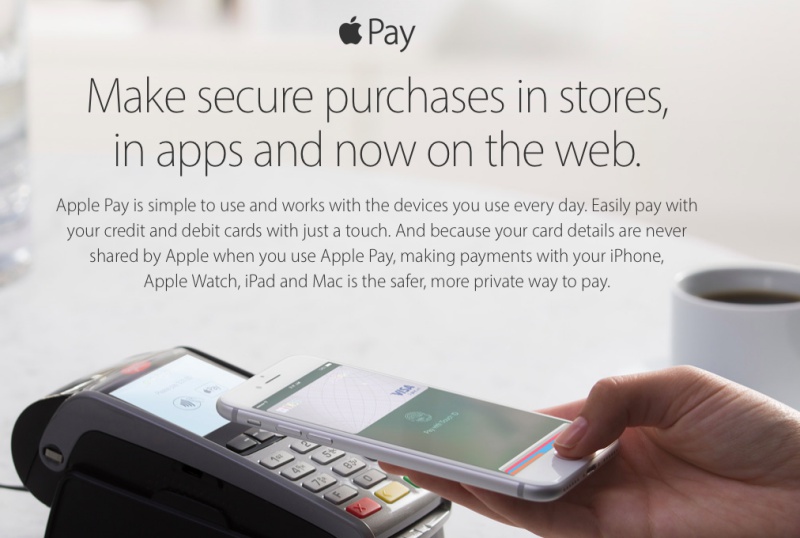 With a substantial base of Apple Pay users, the time might be right for Apple to expand the mobile payment service beyond stores, apps and the Internet.

The Wall Street Journal reported in November 2015 that Apple was in talks with several U.S banks to launch a person-to-person mobile payment service in 2016. However, that did not happen. The peer-to-peer payment service is expected to boost usage of Apple Pay among iPhone users.

Join HWZ's Telegram channel here and catch all the latest tech news!
Our articles may contain affiliate links. If you buy through these links, we may earn a small commission.
Previous Story
Apple is exploring wireless charging via Wi-Fi routers
Next Story
Challenger's new flagship store opens this weekend at Bugis Junction