PCIe 6.0 specification finalised, get ready for speeds of up to 256GB/s

PCIe 6.0 specification finalised, get ready for speeds of up to 256GB/s 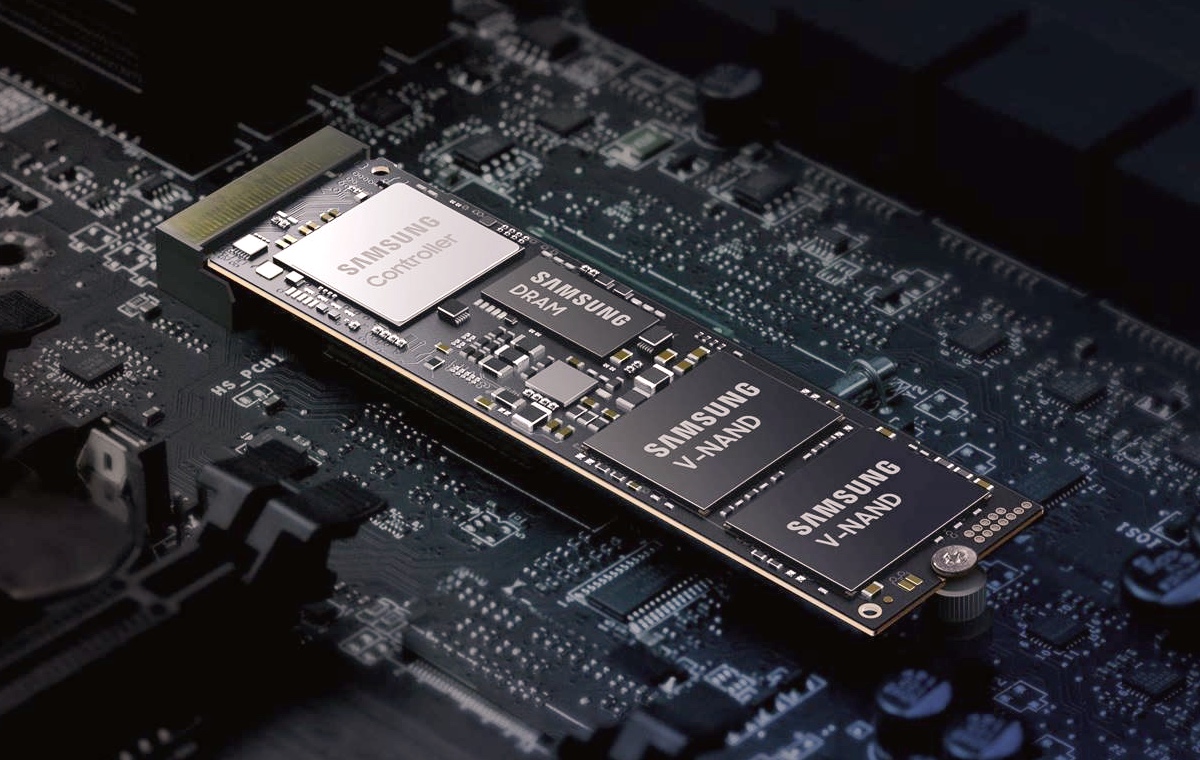 The PCI Special Interest Group has finalised the specification for PCIe 6.0 and it will deliver double the bandwidth of PCIe 5.0.

This means a single PCIe 6.0 lane will be able to deliver up to 8GB of data per second in each direction. With a full x16 link, we are looking at speeds of up to 128GB/s in a single direction or 256GB/s in total.

It goes without saying then that PCIe 6.0 will enable even faster storage subsystems and better graphics performance.

To do this, the PCI Special Interest Group has significantly overhauled the signalling technology, moving from Non-Return-to-Zero technology to Pulse-Amplitude Modulation 4. Anandtech has covered this in greater detail here. 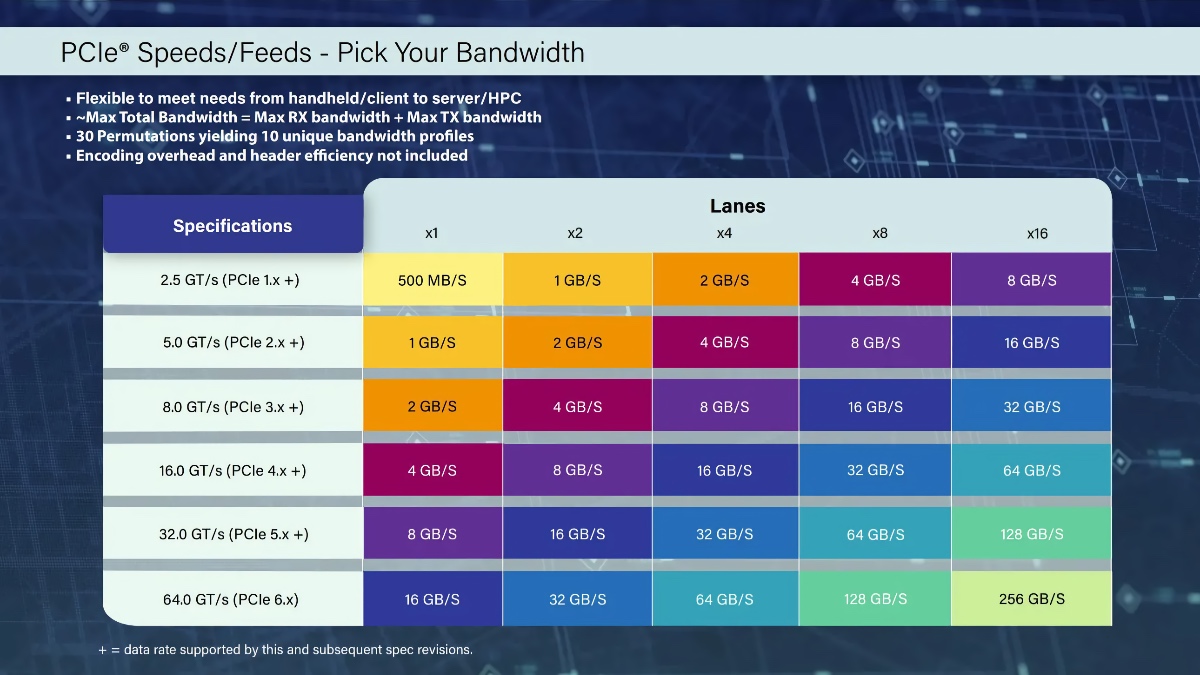 Now, while this sounds very exciting, don't expect PCIe 6.0 SSDs to appear any time soon. Reports say the earliest PCIe 6.0 hardware could only arrive in the next 12 to 18 months.

Join HWZ's Telegram channel here and catch all the latest tech news!
Our articles may contain affiliate links. If you buy through these links, we may earn a small commission.
Previous Story
HP goes big by joining the 16-inch bandwagon with new HP Spectre x360
Next Story
First trailer for Showa American Story pits players against lots of zombies