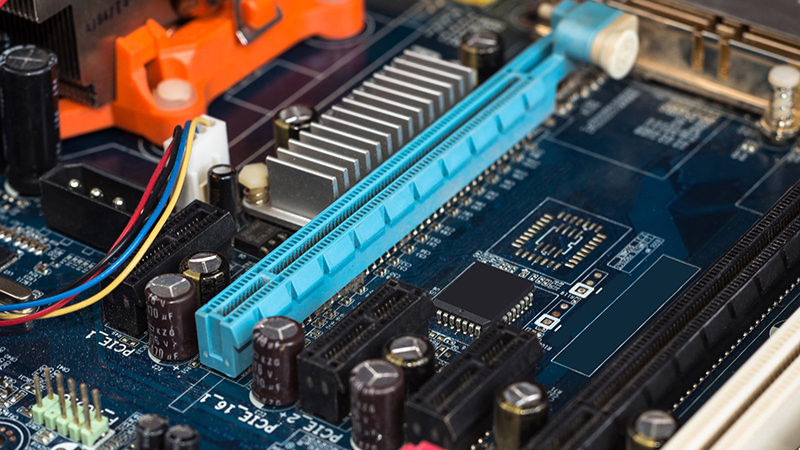 We haven't even gotten our hands on motherboards and processors that support PCIe 4.0, but there's already talk of a newer standard two generations removed. The PCI Special Interest Group has released a PCIe 6.0 specification that is twice as fast as PCIe 5.0, offering a blazing 256GB/s across 16 lanes. It's also four times as fast as PCIe 4.0, which AMD only just implemented on its Ryzen 3000 processors and X570 motherboards.

The PCI-SIG will use something called Pulse-Amplitude Modulation 4 (PAM-4) to achieve those speeds, marking a departure from existing signaling technology that has always relied on Non-Return-to-Zero technology. The change was necessary partly because the more rigorous standards of PCIe 4.0 are already necessitating tighter signal requirements and shorter trace lengths, so the PCI-SIG needed to find a more feasible way forward.

In a nutshell, PAM-4 doubles the number of electrical states in a single transmission, so a signal can encode for four different patterns with four signal levels. This is what allows PAM-4 to carry twice as much data as NRZ without having to double the transmission bandwidth and use super high frequencies.

As with previous PCIe versions, PCIe 6.0 will remain backward compatible with its predecessors and the physical PCIe slots will remain unchanged.

That said, it's going to be a long while before you'll find PCIe 6.0 in your PC. There is traditionally a long period between when a specification is introduced and when it is actually finalized and reaches retail products. The PCI-SIG isn't expected to finalize PCIe 6.0 until 2021, and then you'll have to wait for manufacturers to take it up.

And even though it's hard to imagine your GPU taking advantage of that much bandwidth at the moment, PCIe 6.0 could potentially help drive performance in the areas of AI, machine learning, networking, and high performance storage.