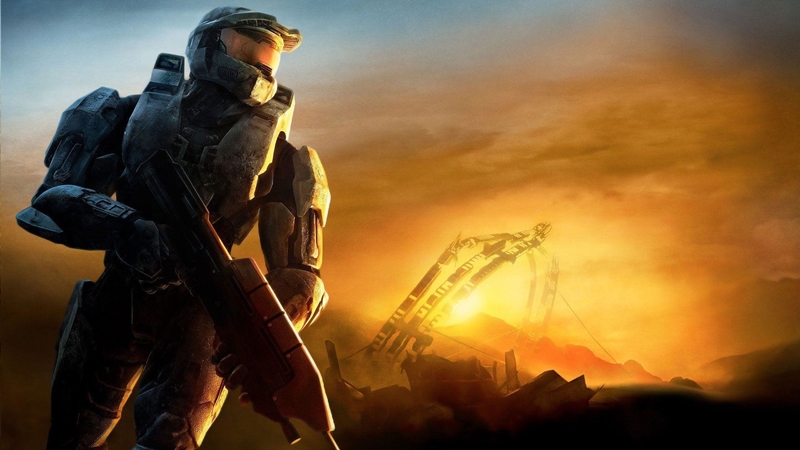 Old enough to see Halo 3 finally come to PC, too. As a kid, I remember slashing at random stuff (read: every single enemy) on my uncle's console with my energy sword just because I thought it was cooler than blasting them with a rifle. That, or just running away because the aliens looked scary. Aye, those were good (and frightening) times.

Anyway, starting from July 14, all players with The Master Chief Collection will finally be able to end off the story set in motion by Combat Evolved...this time with a keyboard and mouse rather than a controller. The set is currently available on Steam, Microsoft Store, and the Xbox Game Pass for PC, so you've got about a week to go in and get acquainted before Halo 3 drops in.

Frankly, I think it's a great way to get yourself in the mood before Microsoft reveals some Halo Infinite gameplay on July 23 alongside a bunch of other Xbox Series X first-party games. By the way, did you know that some of the aliens in Infinite will be voiced by pugs?

Previous Story
Intel details Thunderbolt 4, here's what you need to know
Next Story
MSI CEO Charles Chiang, 56, has passed away after falling from a building