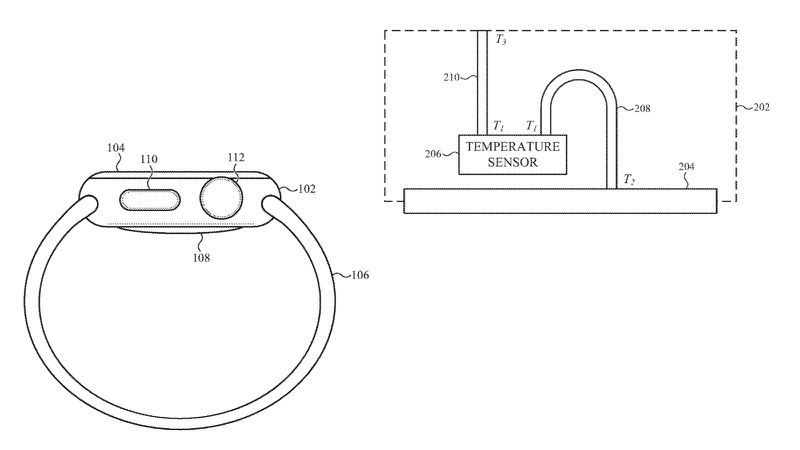 The sensor is stated to give a highly accurate and highly precise measurement of the user's skin temperature. The data can be used for health and fitness recommendations, tracking and biometric identification.

Join HWZ's Telegram channel here and catch all the latest tech news!
Our articles may contain affiliate links. If you buy through these links, we may earn a small commission.
Previous Story
The wildly popular Bamford x G-Shock DW-6900BWD-1 is coming to Singapore (Updated)
Next Story
The new Samsung Galaxy Watch5 and Watch5 Pro lead with way with new health capabilities