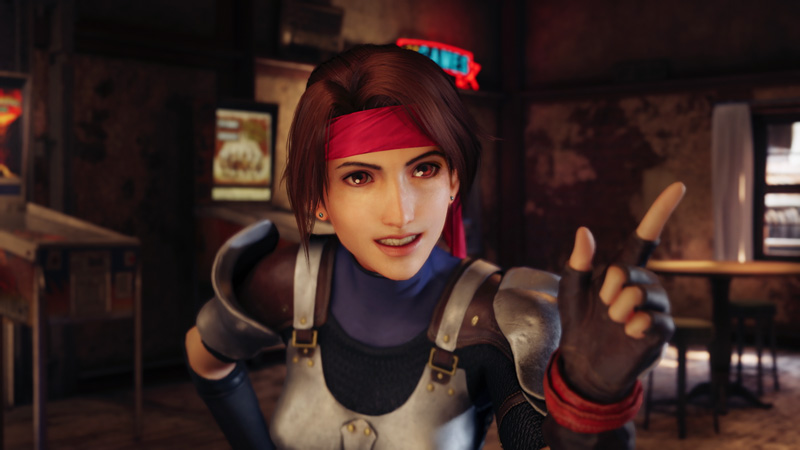 The Final Fantasy 7 Remake has been a long time coming. The project was announced back at Sony’s E3 2015 presentation, and was just given a release date of March 3, 2020 earlier this year. However, it’s important to note that this is merely the first part of a series of the new FFVII - following the story of Cloud and his companions until they leave Midgar from the original game.

It will have been five years of waiting by the time fans get to even play Part 1 of the remake, so naturally, people are a little worried of another long wait before the release of Part 2. At the very least, you can rest easy knowing development on Part 2 is already underway, according to game director Tetsuya Nomura himself. 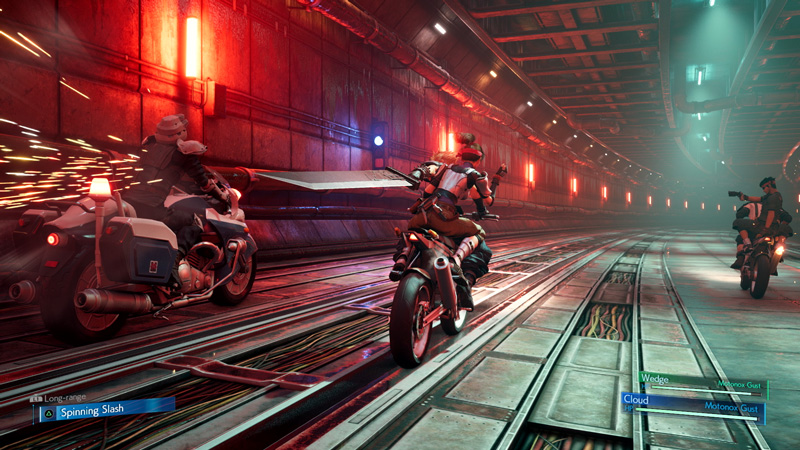 On the Square Enix website, Nomura wrote about the remake’s upcoming release:

"We’ve already begun working on the next one as well, but I’m confident that playing through this title will expand your expectations just like the world that extends beyond Midgar."

He also spoke about the size of the game, reassuring fans that it’s still packed with content despite capturing just a portion of the original game:

"Opportunities for discussing our true intentions are few, but with regard to the size of the game that many are asking about – there’s no reason at all to worry. Even in this Midgar portion alone, the density and volume are so great that I had to give directions to lighten them."

On top of that, Nomura also mentioned that there would be new bosses in the game, and a couple of new characters. PlayStation also showed off some new images on their end. Among other things, we get a new look at the game’s RPG mechanics and weapon upgrade screen. 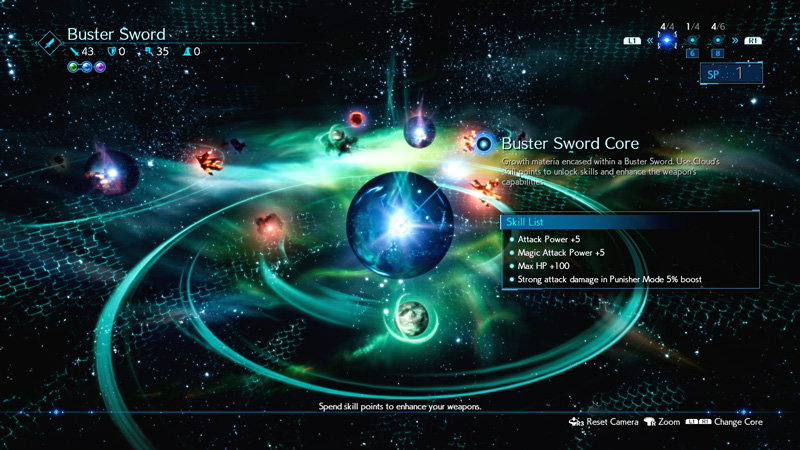 We also get a look at the game’s summons, such as the Chocobo and Moogle. While equipping Summon Materia, you can summon allies to fight alongside you in battles. They have special moves of their own - the Chocobo and Moogle will stampede enemies with a herd of Chocobos. Ah, the magic of video games. 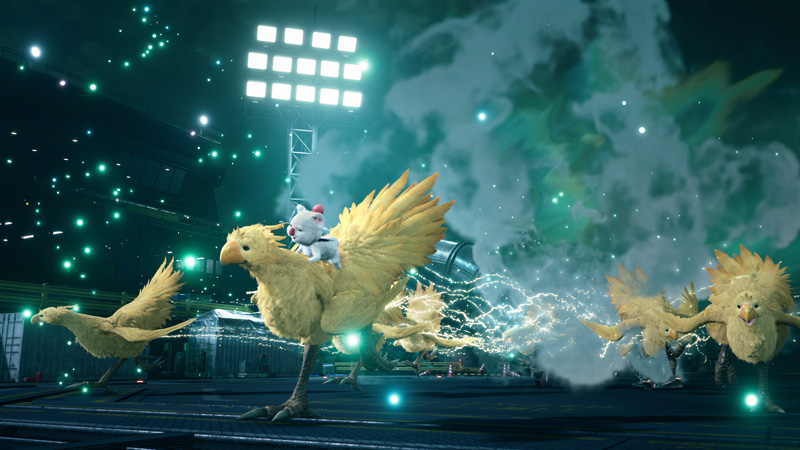 The Final Fantasy 7 Remake will also recreate several locations from the original PlayStation 1 game, along with a couple that you couldn’t even explore before. Among others, you have an old church in the slums and Aerith’s home. 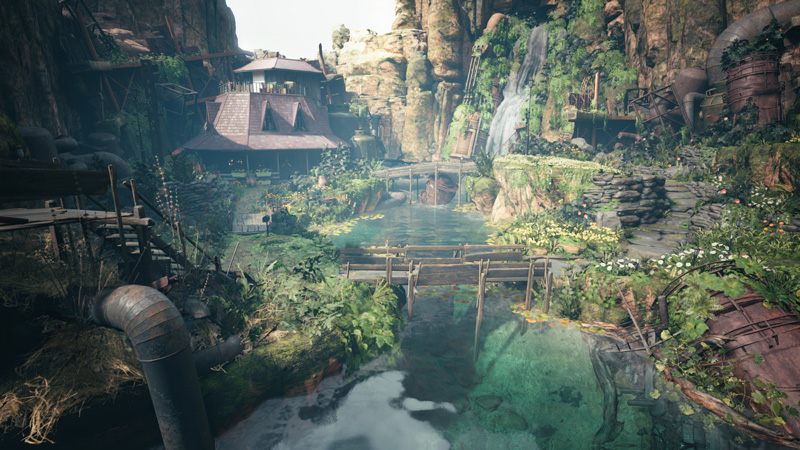 How can this game not be excellent? The one thing bringing it down is that it’s technically not a complete remake - at least, not yet.

Previous Story
The Honor MagicWatch 2 has up to 14 days battery life, available from 12 Dec
Next Story
The Pokemon Company is hunting down people who leak Sword and Shield