Paradigm turns concept into reality with their new Persona Series

Paradigm turns concept into reality with their new Persona Series 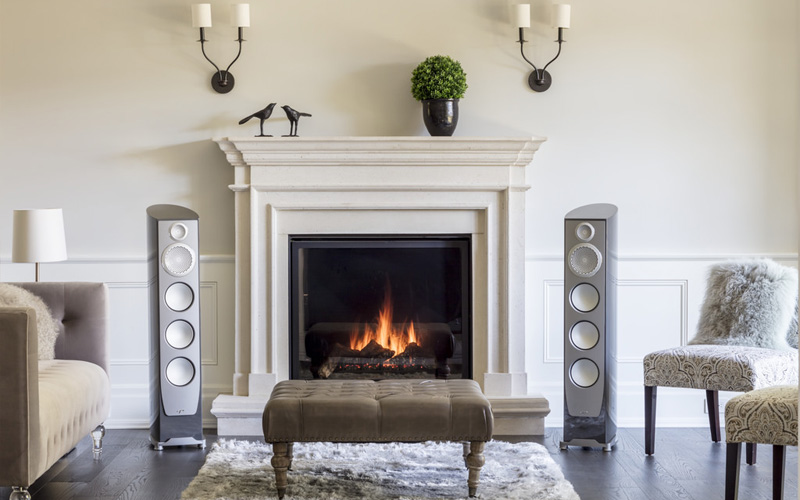 “We were able to transform what began as a bold concept speaker into a renaissance for the brand. After receiving rave reviews about our Concept 4F, which debuted at Munich High End 2015, we knew we had something special, and the foundation to create the best sounding speakers we’ve ever produced.”

Billed by the company as their most ambitious design to date, all the speakers in the Persona series utilize Truextent Beryllium in both the tweeter and mid-range driver systems, allowing them to reproduce the entire audible spectrum with extremely low coloration. Lighter and stiffer than other premium diaphragm materials, the Beryllium drivers also give the Persona speakers great dynamics and superior transparency. 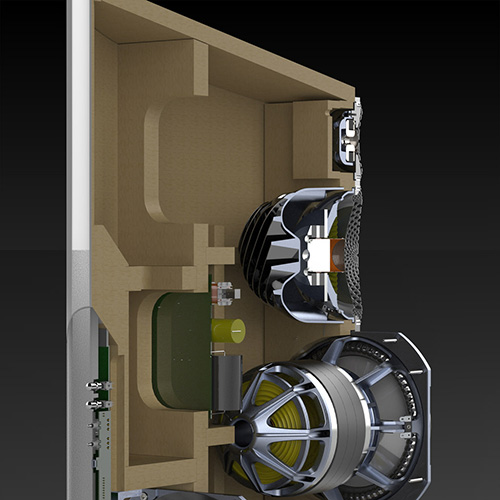 A specially designed compact high-temp voice coil generates an incredibly large sound, using Paradigm’s patented Active Ridge Technology design to create greater excursion within the chamber. The result is a 3dB gain in volume, with distortion-free output (50% greater). Ultra-High-Excursion X-PAL Woofer Drivers are also mounted in a dual-direction array within isolated chambers in the speaker, so that the damping within can effectively eliminate internal standing waves. 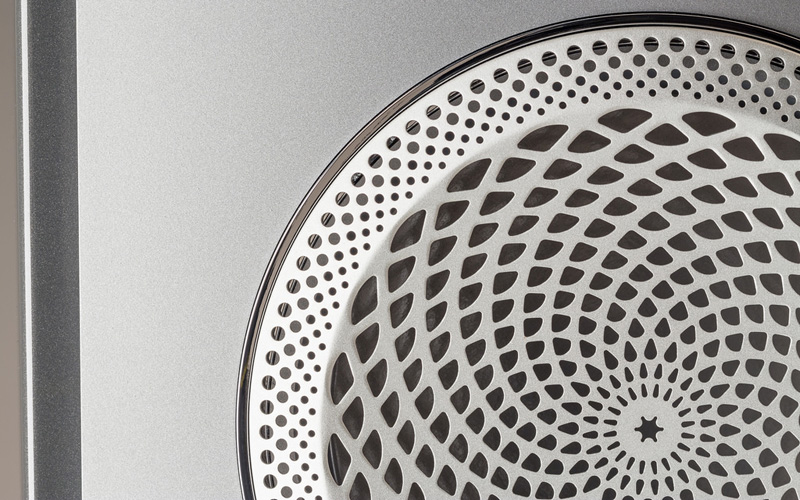 Speaking of which, the curved Waveguide cabinet is specially designed, engineered and produce in Canada, so that Paradigm is able to maintain absolute control over the entire process. Every speaker cabinet in the series is a heavy-duty construct of rigid enclosures that are braced and damped to ensure minimal vibrations or internal standing waves are created, allowing for an optimally transparent performance. Even the driver lenses for the tweeters and mid-range drivers have been specially created with a unique patent-pending design that blocks out-of-phase frequencies to deliver only the purest sound.

The Persona series is comprised of seven models:

Join HWZ's Telegram channel here and catch all the latest tech news!
Our articles may contain affiliate links. If you buy through these links, we may earn a small commission.
Previous Story
Sony's "super mid-range" Xperia XA1 is coming to Singapore on 6th May
Next Story
Google changes its search algorithm to bury fake news