Panic button mandatory in all new smartphones in India

Panic button mandatory in all new smartphones in India 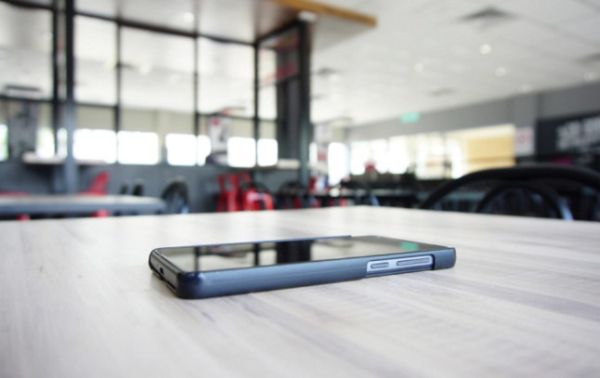 Starting from next year, all mobile phones sold in India will be required to have a physical panic button.

The new policy is one of the steps that the Indian government is taking to prevent crime against women. When used, the panic button will send an alert to the police as well as selected family and friends.

Ravi Shankar Prasad, a minister at the Department of Telecommunications of India commented on Twitter that the policy will take effect on January 2017. A year later, all new phones will be required to support GPS or its equivalent location based tracking capability. This will allo accurate location tracking of those in trounle as the distress signal is activated by pressing "9" or  "5" on the keypad for feature phones and by pressing the power button three times for smartphones.

"Approved yet another new policy. From Jan 2017, Panic Button in every new phone, to help our women in distress,with the power of technology… Pressing the button will alert police & designated friends/relatives, for immediate response in case of distress or security related issues… From January 2018, every new mobile phone will also have in-built GPS system to pinpoint location in the event of harassment or distress, Ravi Shankar, Department of Telecommunications minister of India via Twitter.

Following a number of high profile incidents, including a female Uber passenger being raped by the driver, several steps have been taken to emphasize safety. Both Ola (a service similar to Uber) and Uber have included safety buttons within the app as well as several other safety related apps specifically designed for women in India.

Despite that, the Indian government felt that a physical panic button would serve better because in distress, the affected individual can immediately punch out a signal and not navigate through an app to intiate the distress call.

Join HWZ's Telegram channel here and catch all the latest tech news!
Our articles may contain affiliate links. If you buy through these links, we may earn a small commission.
Previous Story
New Apple Watch bands made by Coach could arrive in June
Next Story
Creative’s new Aurvana ANC headphones bring tired travellers audio bliss