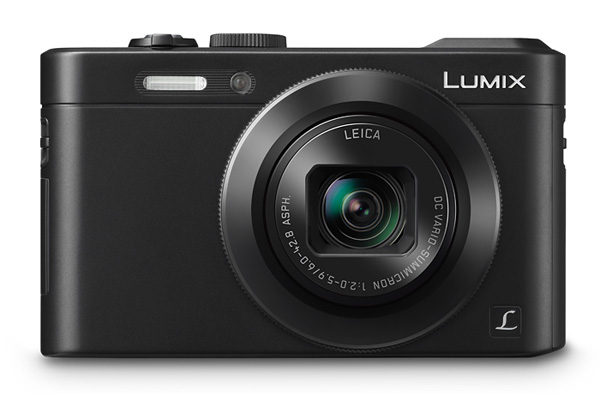 Panasonic has announced a brand new advanced compact camera; the Lumix DMC-LF1, the first in the LF line and a sister series of the LX line of cameras (and, one could say, the spiritual heir of the Panasonic LC1). The LF1 comes with an f/2 Leica DC Vario-Summicron lens and a large 1/1.7" 12MP MOS sensor, the same-sized sensor as that found in the 10MP Lumix LX7.

Unlike the LX7 however, the LF1 comes with a built-in 0.2" electronic viewfinder (EVF) with 200k-dot resolution and 100% field of view. The f/2 lens, while slower than the LX7's f/1.4 lens, comes with a longer 7.1x optical zoom (28-200mm in 35mm equivalent) compared to the LX7's 3.8x optical zoom. The LF1 also comes with built-in Wi-Fi and NFC technology, which the LX7 lacks. By connecting the camera with a smartphone or tablet, photographers can share images between devices and use the mobile device as a remote shutter with a live monitor. 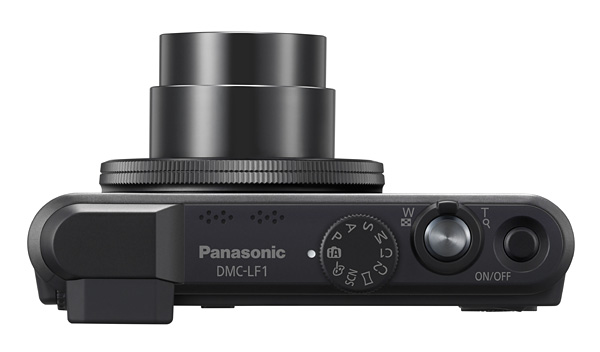 The LF1 also comes with a control ring, which enables control over frequently used settings like zoom, aperture, shutter speed and ISO sensitivity. The LF1 can record Full-HD 1080/50i in AVCHD, 1080/25p in MP4. The Power O.I.S. (optical image stabilizer) helps to stabilize the shot and suppress image blur. On the back of the camera is a 3" 920k-dot LCD.

The LF1 will be on sale starting in June, with the local retail price to be announced. 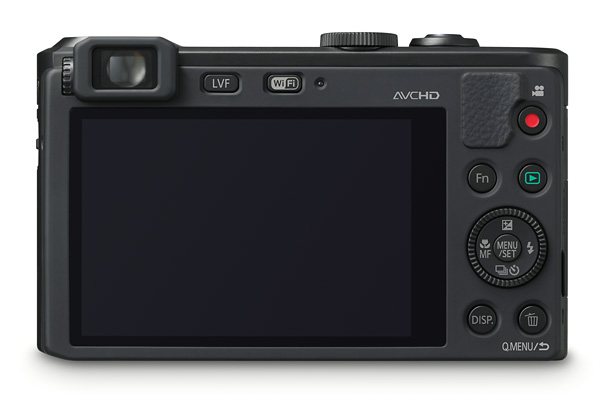 Join HWZ's Telegram channel here and catch all the latest tech news!
Our articles may contain affiliate links. If you buy through these links, we may earn a small commission.
Previous Story
Firefox OS Developer Phones Sell Out Within Hours
Next Story
Microsoft Surface Pro Coming to Singapore Before the End of June