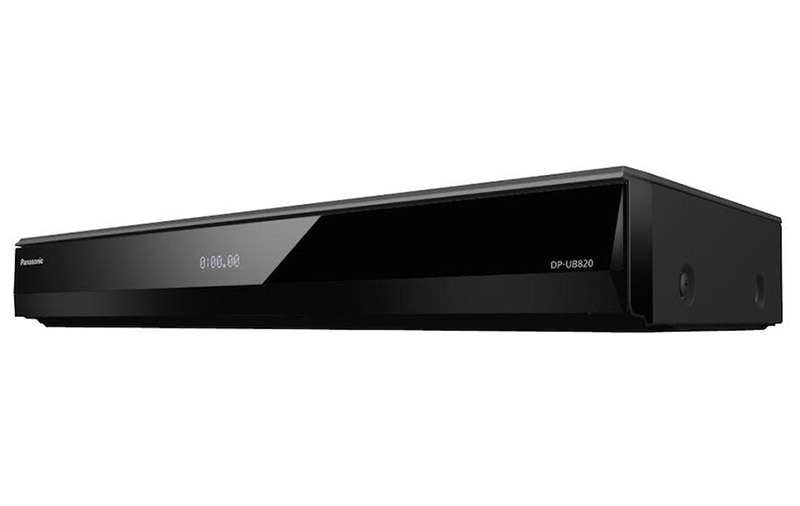 Like Sony, Panasonic has announced a 4K UHD Blu-ray player that supports the Dolby Vision HDR format through a firmware update.

The DP-UB820 is equipped with a 2nd-gen Panasonic HCX processor, and works with both Amazon Alexa and Google Assistant voice control. It also has an HDR Optimizer tech that performs tone-mapping in-player before sending the signal to the TV, is able to adjust dynamic range for SDR TVs, and supports 7.1-channel audio.

One tier below the DP-UB820 is the DP-UB420. The main differences are the latter doesn't do Dolby Vision and 7.1 audio.