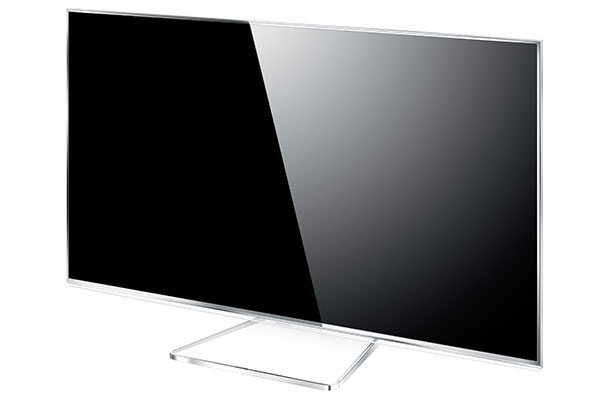 Panasonic may be making losses that are forcing it to sell some assets to raise capital, and is rumored to cease plasma TV research and development, but you couldn’t tell from the slew of TVs it has just announced at CES 2013. To be precise, it has unveiled 16 LED TVs and 16 plasma TVs.

Let’s start with the new Viera LCD TVs. All 16 of them are LED-backlit LCD TVs. Key features in the higher-end WT60, DT60, ET60, and E60 Series of LED TVs include My Home Screen, which lets individual users create their own personal home screen, so that they can quickly access their favorite content; Swipe & Share 2.0 to aid streaming and sharing of multimedia content with smart devices; and Voice Guidance that uses text to speech functions to verbalize text content as it appears on your TV. The WT and DT60 Series models also have Voice Interaction, which allows you to use voice commands to control the TV via the Smart Viera Touch Pad Controller or a smartphone that has the Viera Remote 2 app installed. 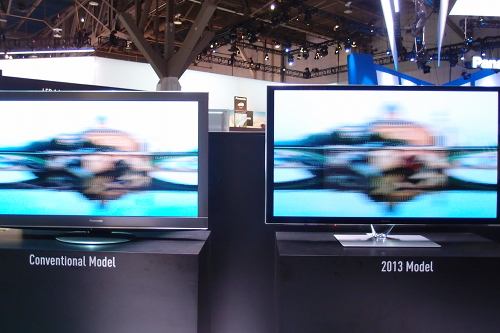 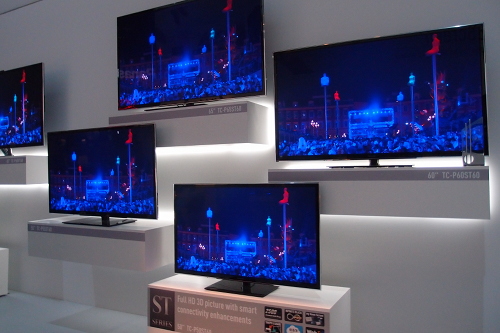 On the plasma TV front, there are also 16 models announced, and they range from 42-inch to 65-inch sizes. The flagship series is the ZT60, which sports a Master Studio Panel for amazing black levels and a 'Beyond the Reference' level of image quality, and a new Louver filter for improved light transmittance. Other key features in the Viera ZT60, VT60, and ST60 Series models include My Home Screen and Swipe & Share 2.0. Together with the S60 Series models, they also support an optional Touch Pen accessory, which lets users add their own writing to photos on screen and transfer them back to their smart devices. However, only the ZT60 and VT60 Series models support Voice Guidance and Voice Interaction. In addition, the ZT60, VT60, and ST60 Series models come with built-in wireless LAN, and the VT60 even comes with a built-in camera.

The 2013 Viera LED TVs and plasma TVs will be available from spring of 2013 and February 2013 respectively. No prices are given at the moment.

To know more about the the enhanced personalization features on the new TVs, check out this article.

Join HWZ's Telegram channel here and catch all the latest tech news!
Our articles may contain affiliate links. If you buy through these links, we may earn a small commission.
Previous Story
LG's Easy to Manage Ultra Widescreen 29-inch Monitor
Next Story
Huawei Introduces its First WP8 Smartphone, the Ascend W1, at CES 2013