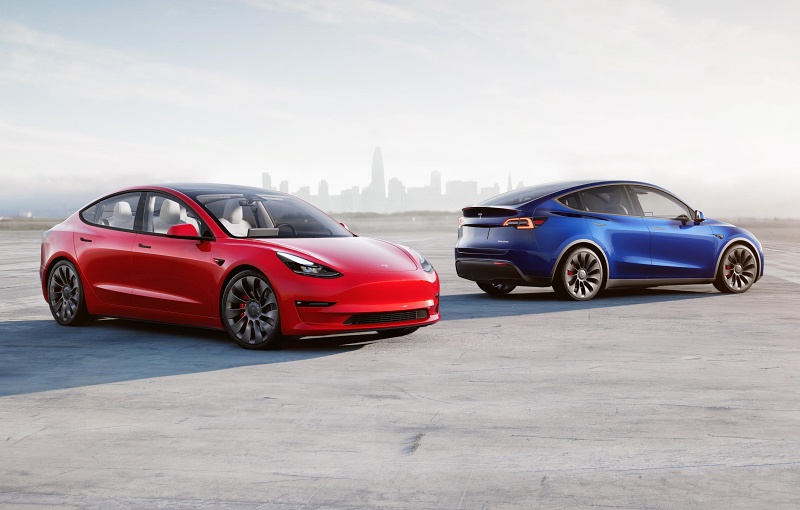 Panasonic is reportedly mass producing its next-gen batteries for Tesla.

Nikkei Asia says that the Japanese company plans to invest about $705 million in production facilities to make the new batteries for Tesla from as early as 2023. The next-gen batteries are stated to extend cruising range by about a fifth.

"We are studying various options for mass production, including a test production line we are establishing this business year. We don't, however, have anything to announce at this time," Panasonic said in a statement sent to Reuters.

While Tesla sources for more battery suppliers around the world, Panasonic is the sole supplier of the next-gen batteries and remains a key supplier to the U.S EV maker.

Join HWZ's Telegram channel here and catch all the latest tech news!
Our articles may contain affiliate links. If you buy through these links, we may earn a small commission.
Previous Story
MediaTek demos Wi-Fi 7 with speeds that can potentially hit 40Gbps
Next Story
Speedtest by Ookla: MyRepublic has the fastest fixed broadband speeds in Singapore (Q4 2021)