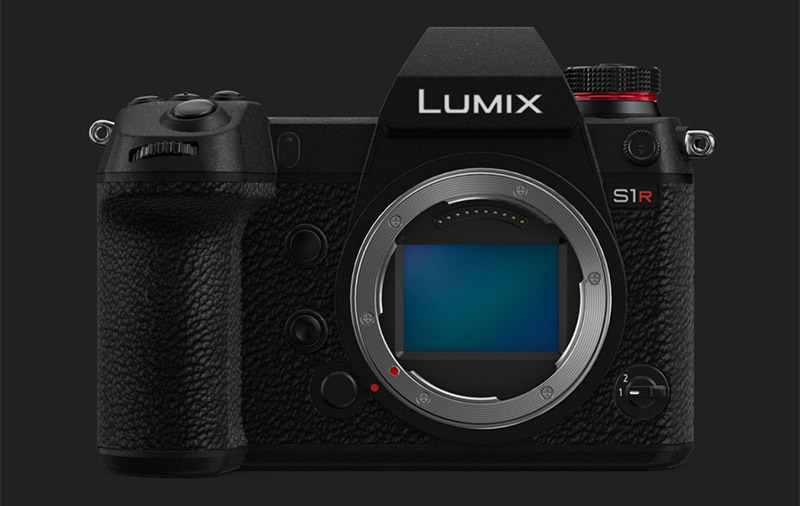 In addition to announcing the new Lumix DC-S5 full-frame mirrorless camera last week, Panasonic has also promised to release feature firmware updates for its existing S1R, S1H and S1 cameras by the end of 2020 (h/t DPReview).

The new S5’s AF tech, including the new head detection, is also making its way to the S1R, S1H and S1.

The upgraded AF notably excels in detection of human and its movement. In addition to the eye, face, body the head is also separately recognized by real-time detection technology to provide even more precise focusing. The camera keeps tracking the subject person even if he/she moves quickly, turns his/her back to the camera, tilts his/her head or moves far away from the camera. On the other hand, improvements to the DFD technology has enhanced AFC, which also enables users to keep tracking small or fast-moving subjects to capture them in crisp focus. Users can take these advantages in both photo shooting and video recording.

Join HWZ's Telegram channel here and catch all the latest tech news!
Our articles may contain affiliate links. If you buy through these links, we may earn a small commission.
Previous Story
The Canon Pixma Pro-200 is an A3+ printer for photographers who print their own photos
Next Story
NVIDIA is calling its new RTX 3090 a BFGPU (Big Ferocious GPU) and rightly so!